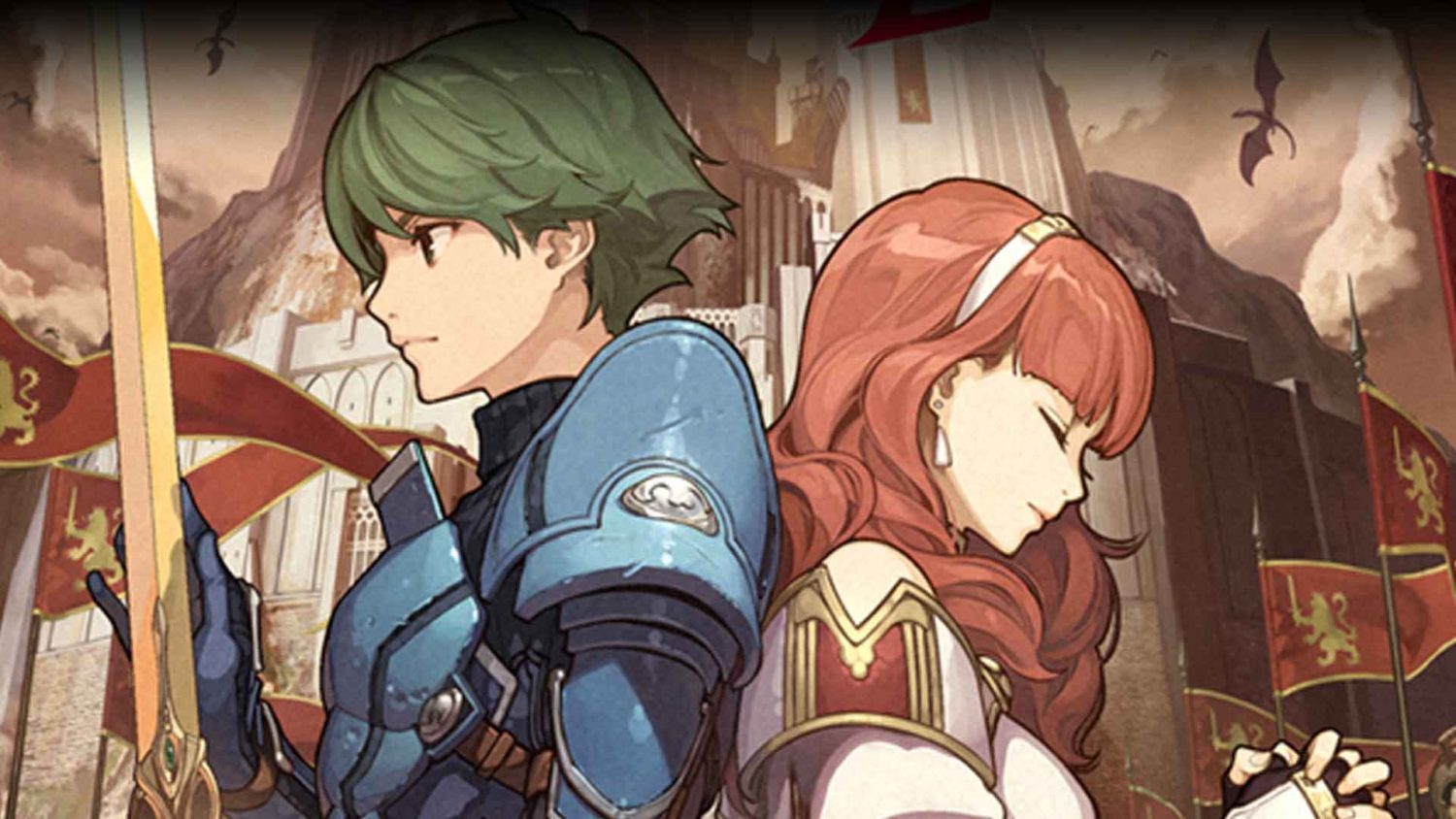 Europe joins US with 19 May release date

Nintendo has announced a release date for the latest instalment in the Fire Emblem series, titled Fire Emblem Echos: Shadows of Valentia.

The 3DS game will hit both European and US shores on 19 May 2017, after releasing in Japan about a month earlier on 20 April . Australia will receive the game one day later, on 20 May 2017.

The news was tweeted by Nintendo of Europe and should please fans of the iconic strategy RPG series. The last entry in the regular series was Fire Emblem: Fates, which was released last year in the West. Echoes is actually a full remake of the 1992 Famicom game, Fire Emblem Gaiden, which has not previously been released in any form outside of Japan.

A wide range of characters await in #FireEmblem Echoes: Shadows of Valentia, coming to Nintendo #3DS on 19/05! https://t.co/ahgRzI9vSE pic.twitter.com/zndrumbfZR

You can also check out the Warring Gods trailer below to see the setup of Echoes’ story, which involves characters Alm and Celica as war rages Valentia.

Are you ready for the next Fire Emblem adventure for your 3DS? Let us know your thoughts in the comments section below.