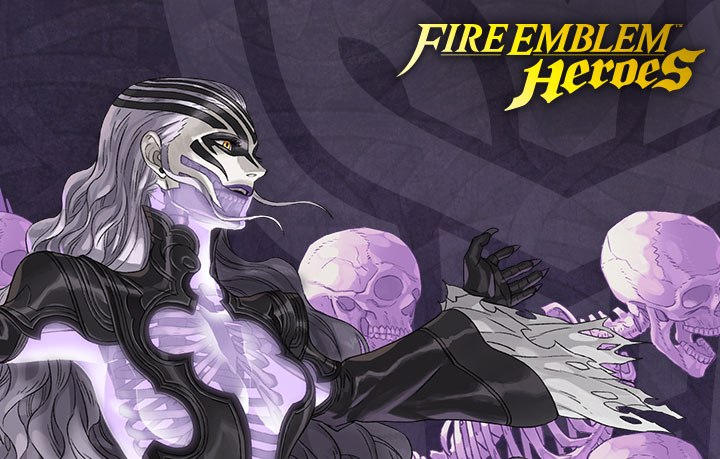 In Book III, Alfonse and the Order of Heroes face a grim new challenge when Hel, ruler of the realm of the dead, resurrects the shadows of heroes past and forces her daughter Eir to infiltrate the Order of Heroes. The Book III story missions shed new light on classic characters, with chapters 1 and 2 available now and additional chapters coming soon. Newcomers to Fire Emblem Heroes can also jump into the new story content right away, without needing to complete Book I and Book II.

The latest update also introduces the Mythic Hero. This new character type has Mythic Effects directly tied to Aether Raids, the recently added competitive mode. In Aether Raids, summoners attack and defence their own an Aether Keep against each other. A new cycle of seasons – Light, Dark, Astra and Anima – will affect both the new Aether Raids mode and new Mythic Hero type. The first Mythic Hero is Eir, and she can be obtained by completing Book III, Chapter 1 of the main story. 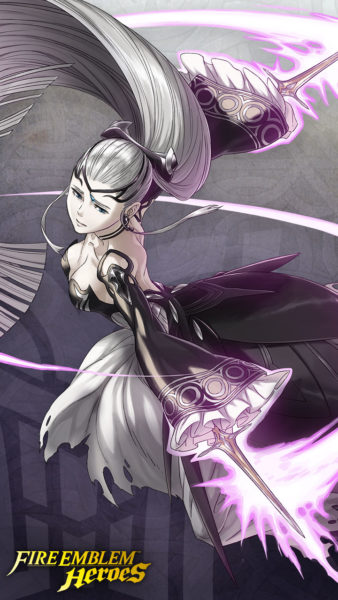 This news should give Fire Emblem fans something to keep them busy while we wait for more news on next year’s Three Houses game for the Switch. Let us know if you’ve tried the latest version of the mobile game.