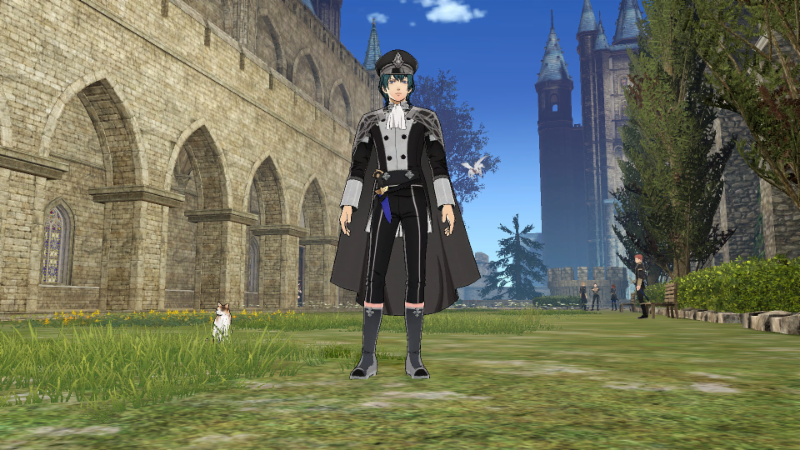 Look sharp on your first day at Officer's Academy.

We’re now just three weeks away from the release of Fire Emblem: Three Houses, and the path to DLC  goodness has been unveiled. In fact, you can buy the downloadable content now for delivery when the game drops, but I imagine that’s kind of like ordering seconds before the entree has been served.

Regardless, Three Houses DLC was pretty much a foregone conclusion considering all of the 3DS Fire Emblem games have included the option since Fire Emblem: Awakening. This time around, players can get four waves of paid downloadable contents along with various free updates.

The paid DLC is available through Fire Emblem: Three Houses + Expansion Pass bundle which is now available for pre-purchase in Nintendo eShop for $84.98. If you’re buying the physical version (or would just rather wait until you’re sure you actually want the DLC), the expansion pass will be available separately for $24.99. Once you’ve got it you’ll be able to access new Officers Academy outfits for the female and male Byleth main character on launch day.

The full expansion will then roll out:

There’s no word yet on whether you can buy the DLC waves individually or if they all have to be purchased via the expansion pack. It’s also worth noting that those buying the Seasons of Warfare Edition will still have to buy the expansion pass separately.

Still, there should be plenty available to keep turn-based strategists busy deep into 2020. For more information while you wait, visit fireemblem.nintendo.com.