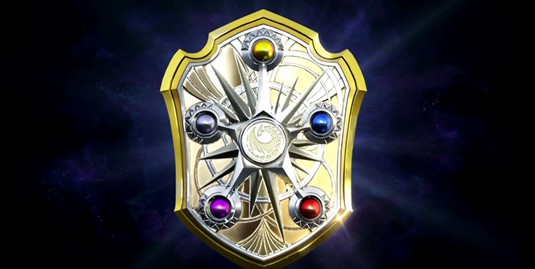 Fire Emblem Warriors Coming to New 3DS, Switch to get a Fire Emblem Game in 2018

Fire Emblem Warriors Coming to New 3DS, Switch to get a Fire Emblem Game in 2018

While it was announced during the Nintendo Switch presentation in Japan that the Switch would be getting Fire Emblem Heroes, Nintendo has confirmed that the New 3DS will be receiving the game as well during today’s Fire Emblem direct.

The crossover game between Koei Tecmos’ Warriors series and Fire Emblem will be releasing on both the Switch and New 3DS in Fall 2017. 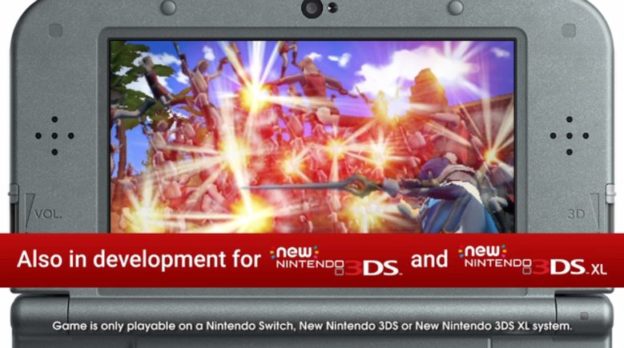 Nintendo also announced that a main series Fire Emblem game is currently in the works, and it’s planned for a 2018 release. This also marks the first time a main entry into the series has appeared on a home console since 2007. 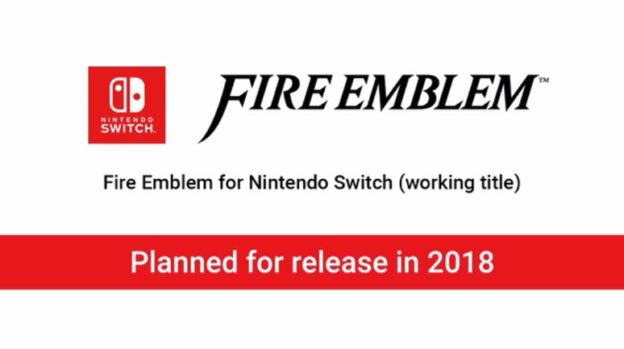 With all the Fire Emblem goodness coming to both the Switch and New 3DS systems, which games are you excited for? Let us know in the comments!