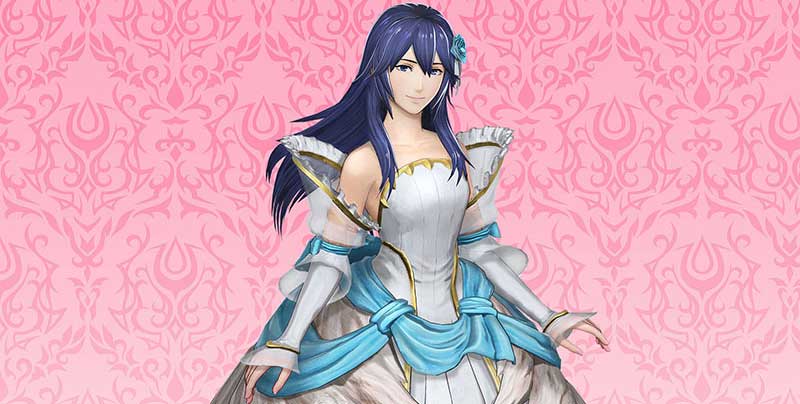 Fire Emblem Warriors was the subject of some serious airtime at the weekend’s Tokyo Game Show.

Over the weekend, new details were revealed regarding upcoming DLC packs. Developers Koei Tecmo spoke about the packs, with each one adding characters from the Fire Emblem series, including Fire Emblem: Fates, Fire Emblem: Shadow Dragon, and Fire Emblem: Awakening.

During the livestream event there was also talk of fan-favorite Azura, who may make her way into the game’s first DLC pack as a downloadable character.

The DLC will cost around 1,400 yen (US$10) per pack. And, if you purchase the game’s season pass, you’ll be treated with a special bride costume for Lucina.

Koei Tecmo also revealed two new characters coming to Fire Emblem Warriors, Tiki and Caeda. A lot of new content was on display, which you can check out in a new trailer below for the 3DS version of the game.

Fire Emblem Warriors is a spin-off title that meshes together heroes from the Fire Emblem series with the musou style of the Warriors series, similar to the way Hyrule Warriors worked.

Fire Emblem Warriors will be released on both the Nintendo Switch and New Nintendo 3DS in Japan this week, on September 28. The US, Europe and Australia will follow suit on October 20.

Are you looking forward to the latest cross-over title? Let us know your thoughts on the trailer and DLC in the comments section below.