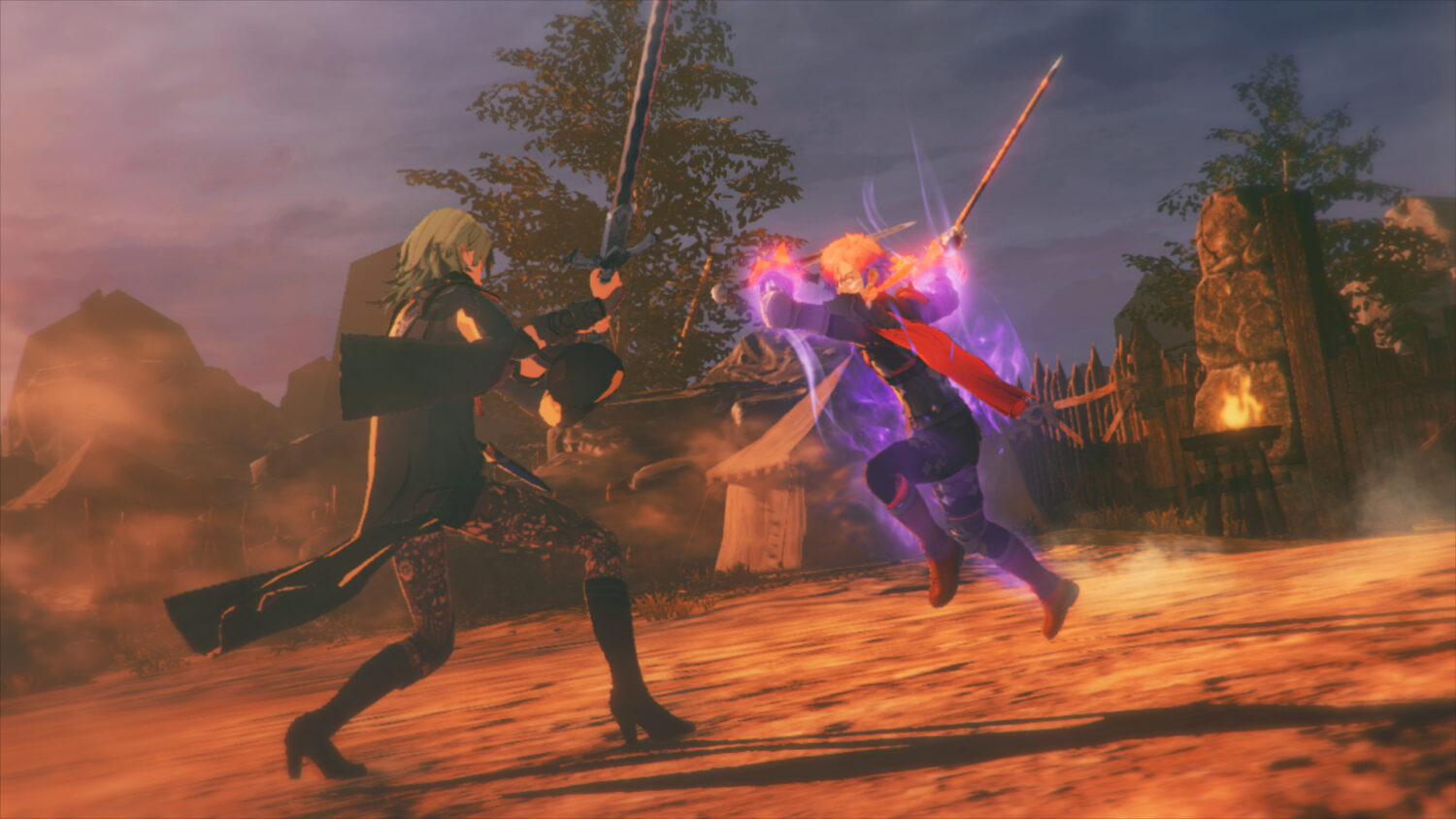 Can’t wait until the end of the month to return to Fódlan? Don’t! Nintendo announced today that a demo of Fire Emblem Warriors: Three Hopes is now available in the Nintendo eShop.

As with the original Fire Emblem Warriors, Three Hopes blends the strategy of Fire Emblem games with the action oriented, 1 vs. 1,000 Musou gameplay of KOEI TECMO’s Warriors franchise. The demo will allow players to take on the role of a lone mercenary seeking answers after suffering a brutal defeat at the hands of the mysterious Ashen Demon.

Take command of the battlefield and use tactical know-how to gain the upper hand. Employ flashy combos and powerful special abilities against hordes of enemies from the beginning of the game through the first three chapters! The demo will also support local two-player co-op play so you can flex your arms alongside a friend. Plus, you can carry your progress over to the full game when it launches.

In Fire Emblem Warriors: Three Hopes, the protagonist quickly finds themself wrapped up in a growing conflict that will determine the future of Fódlan. Align with one of the three leaders and build an army as you fight in multiple large-scale battles. The house you choose will bring you through one of three dramatic stories, each with a different outcome. If you purchase the full game, you’ll be able to further forge relationships between characters, experience epic combat and unravel each diverging path and engaging storyline as you fight to shape Fódlan’s destiny.

Three other bits of cool news, a couple of which you may have already known:

The full Fire Emblem Warriors: Three Hopes game launches on June 24, and is now available for pre-order at select retailers, in the My Nintendo Store, and in Nintendo eShop at a suggested retail price of $59.99. For more information on the game and the preorder options, visit www.nintendo.com.