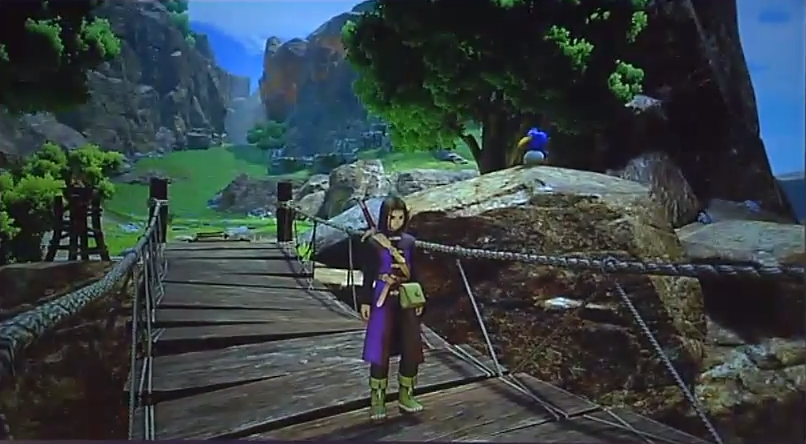 The first screenshots of the latest entry in the long-running Dragon Quest series have been released by Square Enix.

Announced last month, Dragon Quest XI will be released for the 3DS next year to tie in with celebrations of the series’ 30th anniversary.

The 3DS screenshots, which you can check out below, further highlight the brilliant two faces concept. The top screen shows off a 3D view of the game, while the bottom screen highlights the same action in a retro-looking 2D view. It’s certainly a novel approach and could help cater to fans of both styles.

Dragon Quest XI is also being considered for development on Nintendo’s next platform, the Nintendo NX.

Do you like the look of the game so far? Let us know which style you prefer in the comments section below.