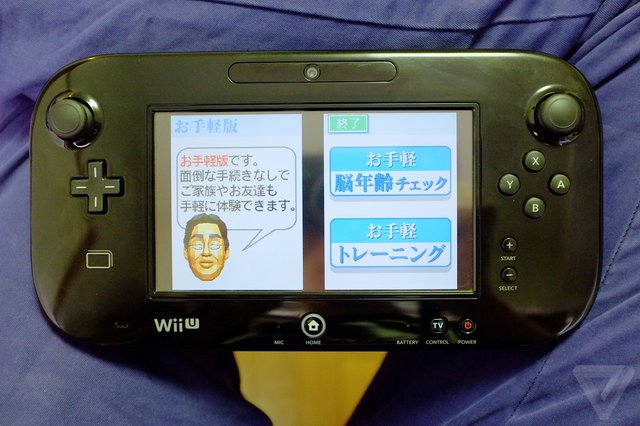 The first of the Wii U’s DS virtual console library has been very quietly released in Japan – the kicker? It’s available for free!

The launch comes as a nice surprise, with no official announcement made prior to release. Brain Age is a brain-training game, originally released on the DS in 2005, and rose to great heights of popularity by selling over 19 million copies worldwide.

President Satoru Iwata did announce the future arrival of DS games to the Wii U, but we haven’t heard much since then. In the meantime, Nintendo released their first batch of Game Boy Advance titles for the Wii U’s Virtual Console last April.

It’s unclear when this or any other DS games will make their way to the US or Europe, though with E3 looming on the horizon, we could hear more about the service then, so stay tuned.

Brain Age was one of the 10 DS Games We Want To See On The Wii U Virtual Console we mentioned back in February – which game would you like to see released next?