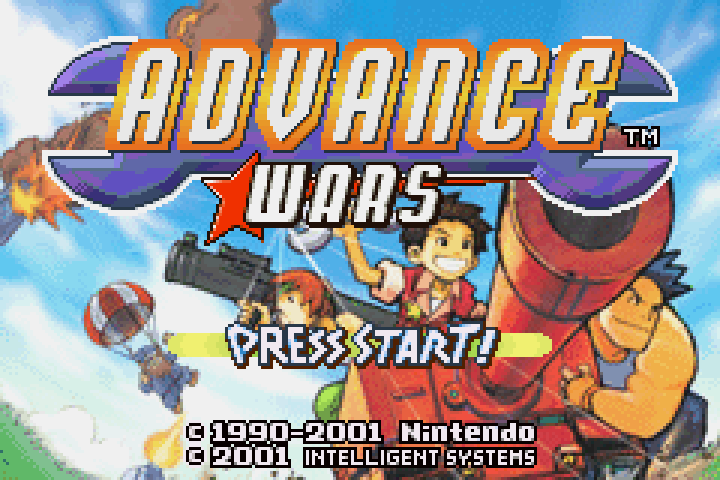 Nintendo UK has confirmed via their Facebook page that the first Game Boy Advance title to hit the Wii U Virtual Console will be Advance Wars.  The immensely popular Game Boy Advance title will be released on April 3rd for UK Wii U owners.  It has not been officially confirmed for any other region outside of the UK so hopefully this announcement also holds true for European and North American Wii U owners as well.