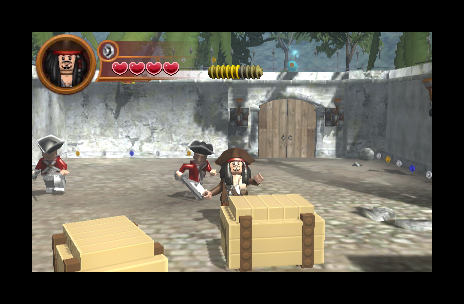 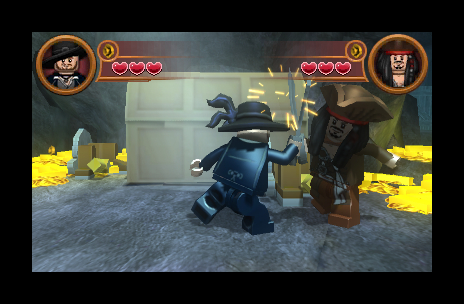 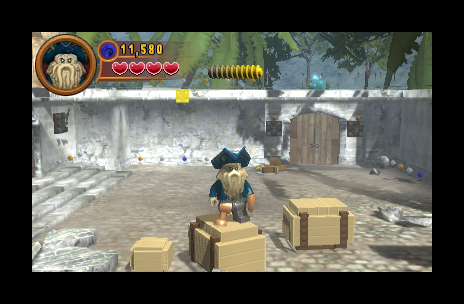 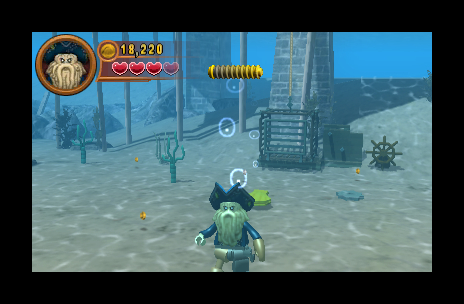 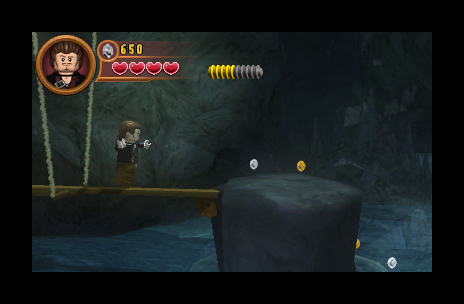 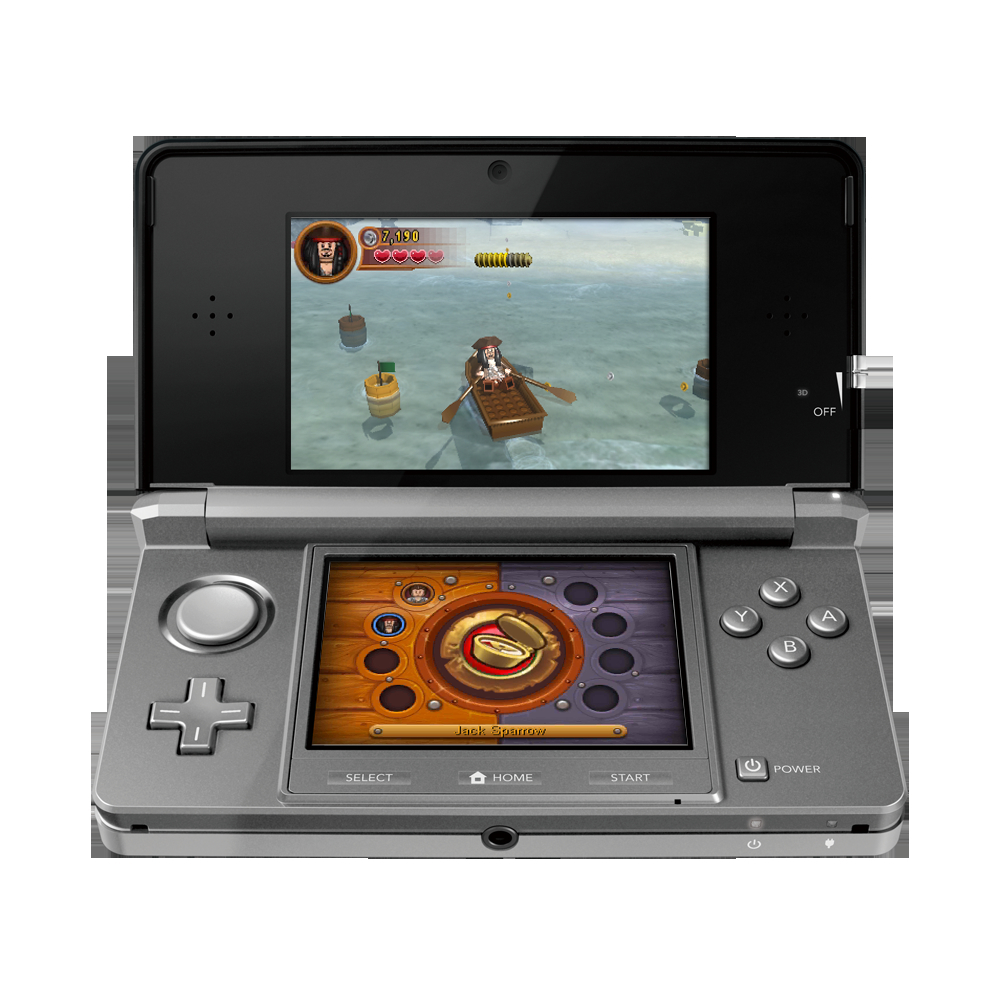 Nintendo 3DS Version to include Special Features and Eye-Popping Graphics

London. United Kingdom – Feb. 15, 2011 – Captain Jack Sparrow and his band of pirates will bound into 3D action with LEGO® Pirates of the Caribbean: The Video Game for the Nintendo 3DS™ hand-held system in May 2011. Published by Disney Interactive Studios and developed by TT Games, the Nintendo 3DS version will bring the LEGO Pirates world to life with vivid 3D in the palms of players’ hands. The game will include unique features such as “Pirate Duel,” a chance encounter system, as well as high resolution graphics and support for Play Coins.

“The Nintendo 3DS lets players experience a LEGO game like never before, and allows us to add new depth to the Pirates of the Caribbean universe,” said Adam Sussman, senior vice president of publishing, Disney Interactive Studios. “The game incorporates new features such as the Pirate Duel system and high resolution 3D effects to deliver fun and clever gameplay fans of the LEGO series expect. “

The Nintendo 3DS “Pirate Duel” mode allows players to cross swords with nearby Nintendo 3DS owners using the Street Pass™ feature. With Street Pass, the Nintendo 3DS can automatically detect and communicate with other Nintendo 3DS devices. When an encounter with another Nintendo 3DS is initiated, “Pirate Duel” pits the players against each other in a battle where they will select from a series of attacks and blocks to be utilized by their LEGO pirates. Players can participate in duels to earn Play Coins that will unlock and allow them to use new characters. By winning duels, players can also gain experience points, allowing them to move up the ranks and gain new rewards including extra health, new moves, new titles and extra characters. Players of the 3DS version will have the ability to turn off the 3D mode and play the game in standard 2D.

LEGO: Pirates of the Caribbean The Video Game will be released on the Wii™ console, Xbox 360® video game and entertainment system from Microsoft, PlayStation®3 computer entertainment system, PSP® (PlayStation®Portable) system, Games for Windows PC/Mac Hybrid and the Nintendo DS™ family of hand-held systems. The games will be released simultaneously on all platforms with the highly anticipated new film Pirates of the Caribbean: On Stranger Tides in May 2011. In addition, a collection of LEGO brand Pirates of the Caribbean construction toys that will set children’s imaginations sailing on thousands of build-and-play adventures is scheduled to launch in May 2011.