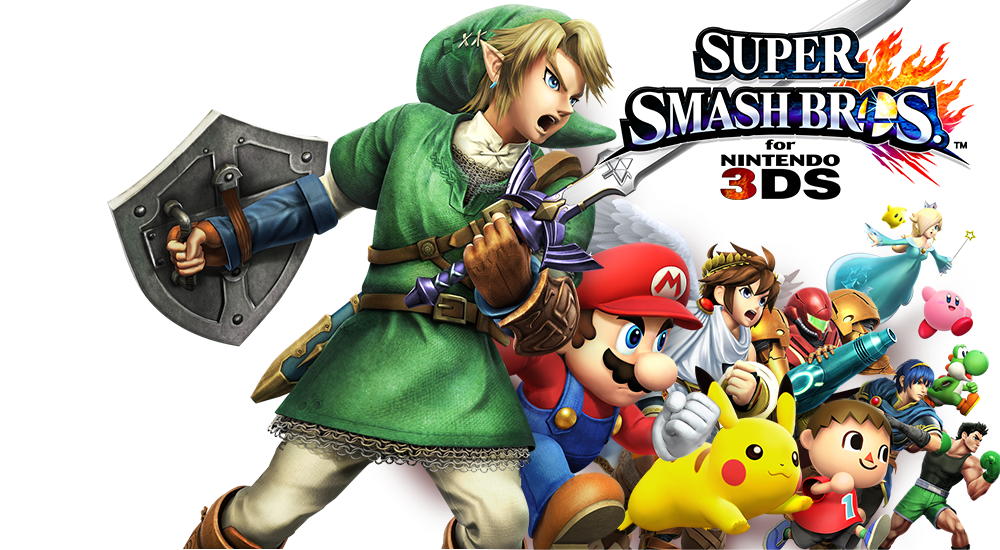 The game, which is due for release in Japan in a few short days on September 13, was awarded a very positive review, scoring 9/10 from three reviewers and 10/10 from the fourth reviewer, to receive a total score of 37.

Nintendo’s highly anticipated brawler is due for Western release on the 3DS just a few weeks later on October 3, with the Wii U version also due later this year.

Unfortunately the specific comments from Famitsu’s reviewers are not available yet, but should be available soon, so stay tuned to find out why the reviewers loved the game so much. Until then, let us know your thoughts on these preliminary scores.