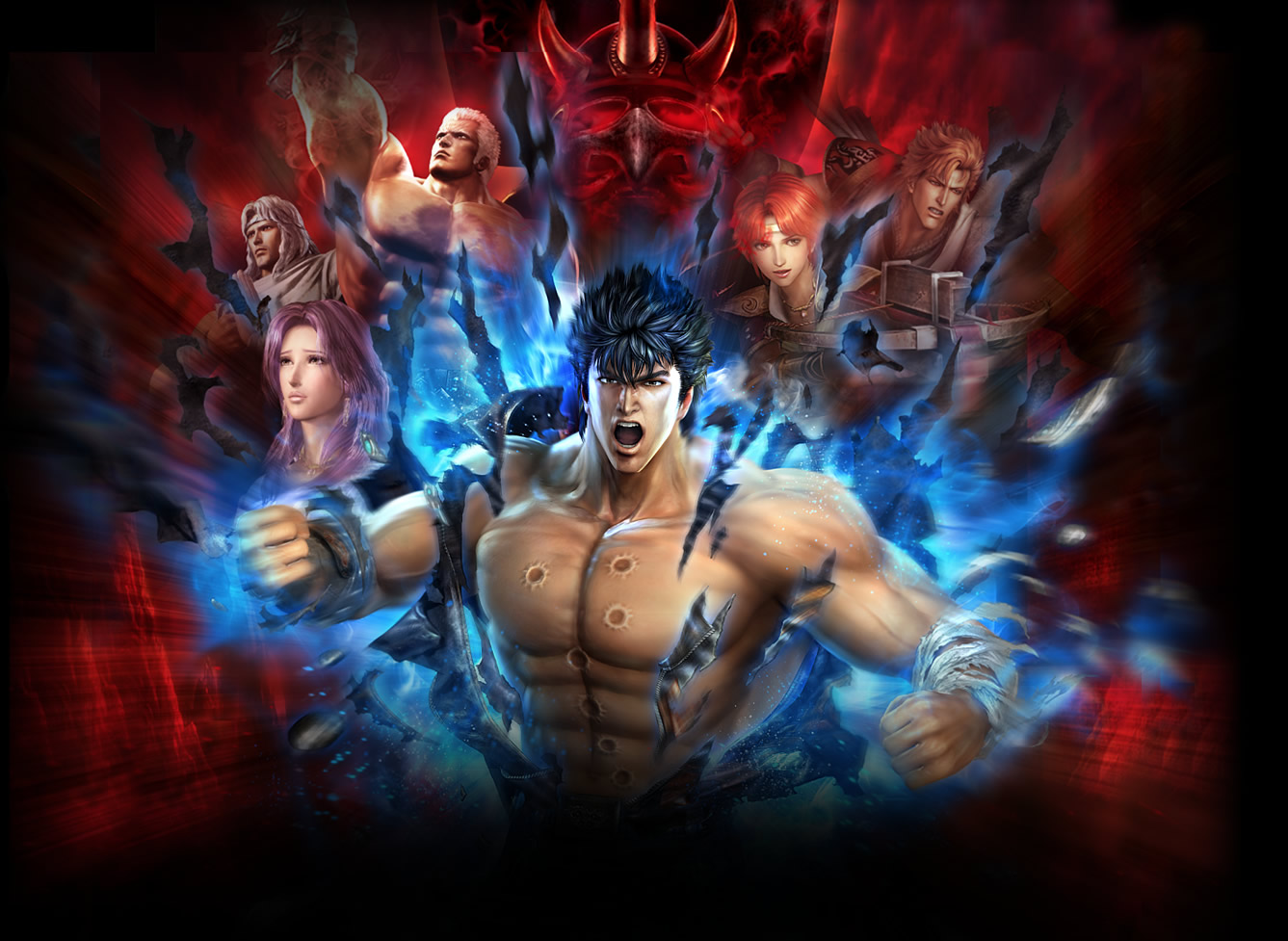 ‘Fist of the North Star: Ken’s Rage 2’ follows the storyline of the entire manga and offers players a variety of modes and new features:

Additionally, ‘Fist of the North Star: Ken’s Rage 2’ also features an episode dedicated to Ken’s faithful companions, Bat and Rin. This chapter, although part of the original manga, has never before been visualised and provides a brand new, original experience for players.

*Xbox, Xbox 360 and Xbox LIVE are registered trademarks or trademarks of the Microsoft group of companies.