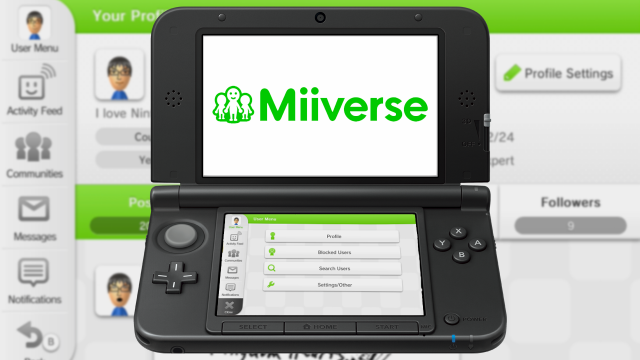 Nintendo of Europe has announced over its Twitter account that new 3DS Miiverse Communities have been opened for the five Legend of Zelda titles available via Virtual Console. Fans can now chat or sketch about The Legend of Zelda, The Adventures of Link, Link’s Awakening, and the Oracle duo: Oracle of Ages and Seasons.

Miiverse communities for five Virtual Console #Zelda games on Nintendo #3DS have now opened for you to enjoy pic.twitter.com/6lgl7S0iuf 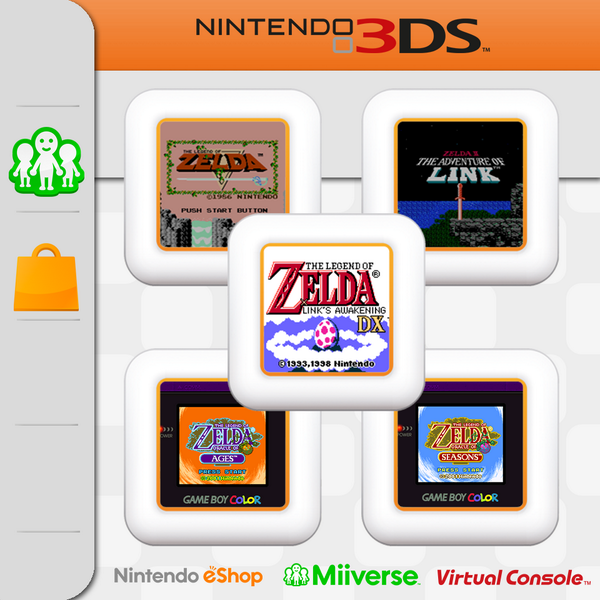