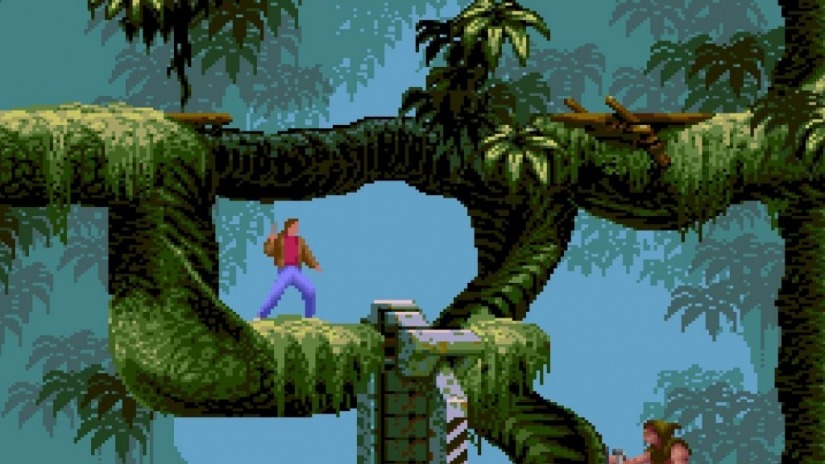 Remember Flashback? Prepare to relive the high-concept adventure game as it celebrates its 25th anniversary. The classic game is heading to the Nintendo Switch this June.

The smooth animation and epic score of Flashback are reminiscent of the original Prince of Persia, and came at the height of the 16-but era of the ’90s. The game involves an amnesiac scientist who finds himself in the midst of an interplanetary conspiracy.

The Switch version is a port of the Super Nintendo version from 1993, rather than the earlier Amiga release. This 25th anniversary edition comes as both a digital release and a special collector’s edition. The special edition will include an instruction booklet, a steel case modeled after a SNES cartridge, the soundtrack, and a metal card with a number on it.

There will even be two versions of the game: the original, untouched SNES port plus a Modern Mode, which adds some newer features such as a tutorial and the ability to rewind mistakes. Considering the difficulty level of the original, these inclusions could entice newcomers to the game.

Flashback arrives on the Switch on 7 June 2018. Did you play the original version on your SNES or Amiga back in the day? Check out the teaser trailer below and let us know if you’re excited for the special edition.