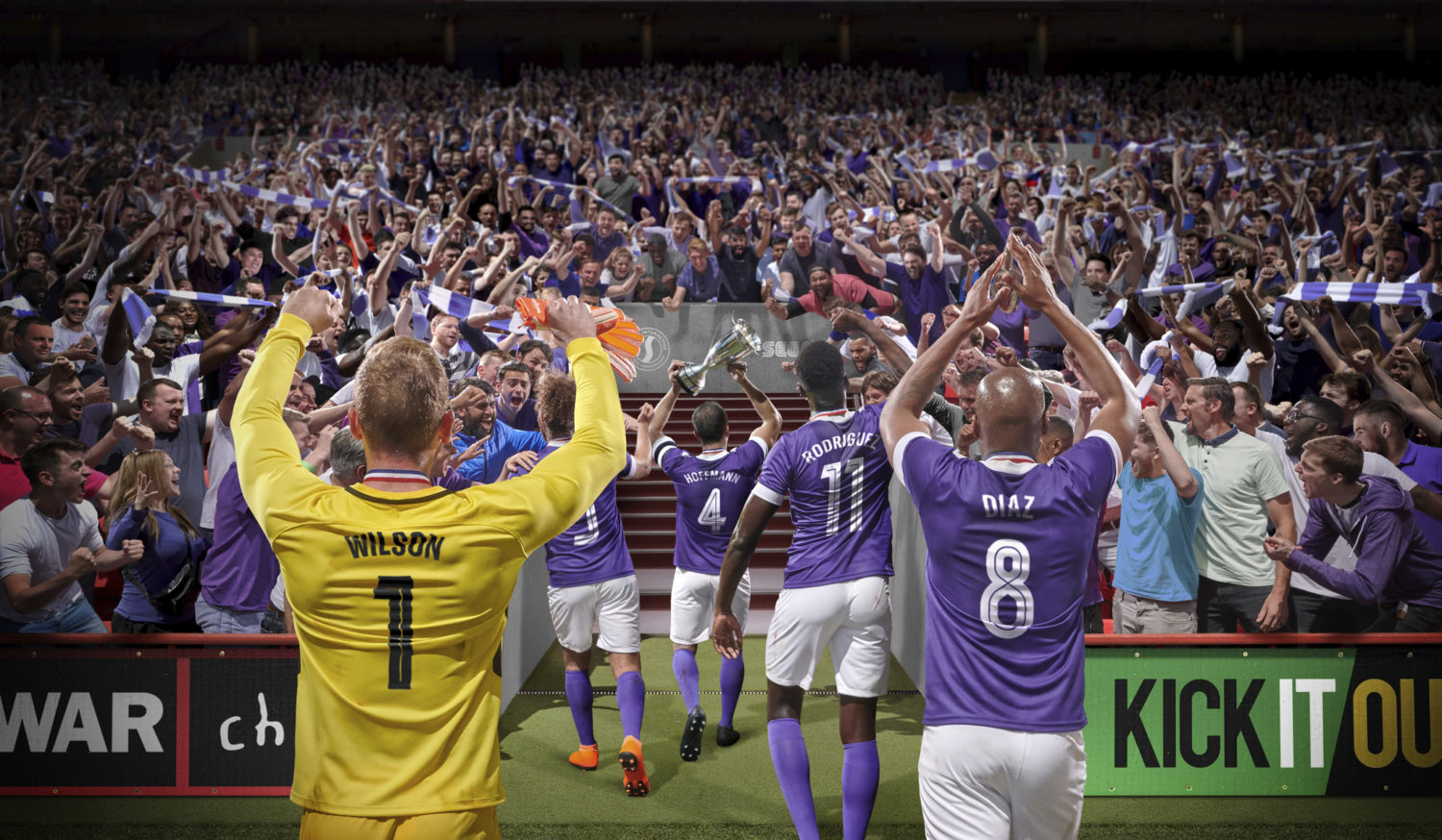 The folks at SEGA and Sports Interactive Ltd. are bringing this year’s iteration of their football management simulation to Nintendo Switch. Football Manager 2020 gives players the chance to manage their own Football team and make costly decisions; allowing your team to stand out from the crowd. Not the Football you Americans are thinking of though, but rather what the European people like to call “soccer.” Eh, Soccer; one of the many sports I dislike. Oh, wait… that’s most of them.

Here’s all the information, for Football Manager 2020:

Football is a game of opinions. From team selection to transfers and tactics, everyone has their own ideas on how to get results on the pitch. Sports Interactive™ and SEGA® are giving would-be managers the chance to prove that their opinion means more than most when Football Manager 2020 releases in early November.

FM20 will give players the chance to call the shots at their favourite club as they take control of their team’s destiny and make all the decisions that a real manager does as they develop their team and attempt to deliver a sustained level of success.

We have today released the first trailer for the game that should whet the appetite ahead of the game’s key feature announcements, the first details of which will be revealed in mid-September through the Football Manager website and via the official FM social media channels (including Twitter, Facebook, Instagram and YouTube).

But even though we aren’t talking about new game features today, we do have other things to talk about which you can see below.

Football Manager 2020 is the follow up to the record-breaking Football Manager 2019, which is the fastest selling, best-selling, and most played version of the series to date across all of its release platforms. Nine months after its release, more than 60% of the people who have bought the PC/Mac game in its lifetime are still playing it each month.

This year also marks the first time in the long-running series’ history that Football Manager will be available as a launch title on a new platform as Football Manager 2020 is set to make its debut on Google’s Stadia and will be the fastest way to experience Football Manager.

Miles Jacobson, Studio Director of Sports Interactive, says “Football Manager on Stadia includes technology that is only available on that platform, utilising the power of the cloud and Google’s data centres to ensure that more matches can be processed in parallel utilising spare bandwidth across the whole system – this means you can have more leagues loaded into your save, or just go for a faster experience by keeping the number of leagues the same, but having the matches process quicker than you can on any other platform.”

From today until launch, fans who pre-purchase Football Manager 2020 (for PC and Mac), from a SEGA approved digital retailer* (or pre-order from a participating physical retailer) will receive a 10% discount. Additionally, those who pre-purchase through a SEGA approved digital retailer will be able to get their managerial careers underway early through a fully-playable Beta version, which will be available roughly two weeks prior to the official street date (single player careers started in the Beta can be carried across to the full game). The pre-release Beta will not be available on Stadia.

Will you be purchasing Football Manager 2020 when it releases later this Fall? Have you played any of the previous games in the franchise? If so, let us know in the comment section below or on our various social media pages! As always, stay tuned to our website for the latest Nintendo news and reviews.