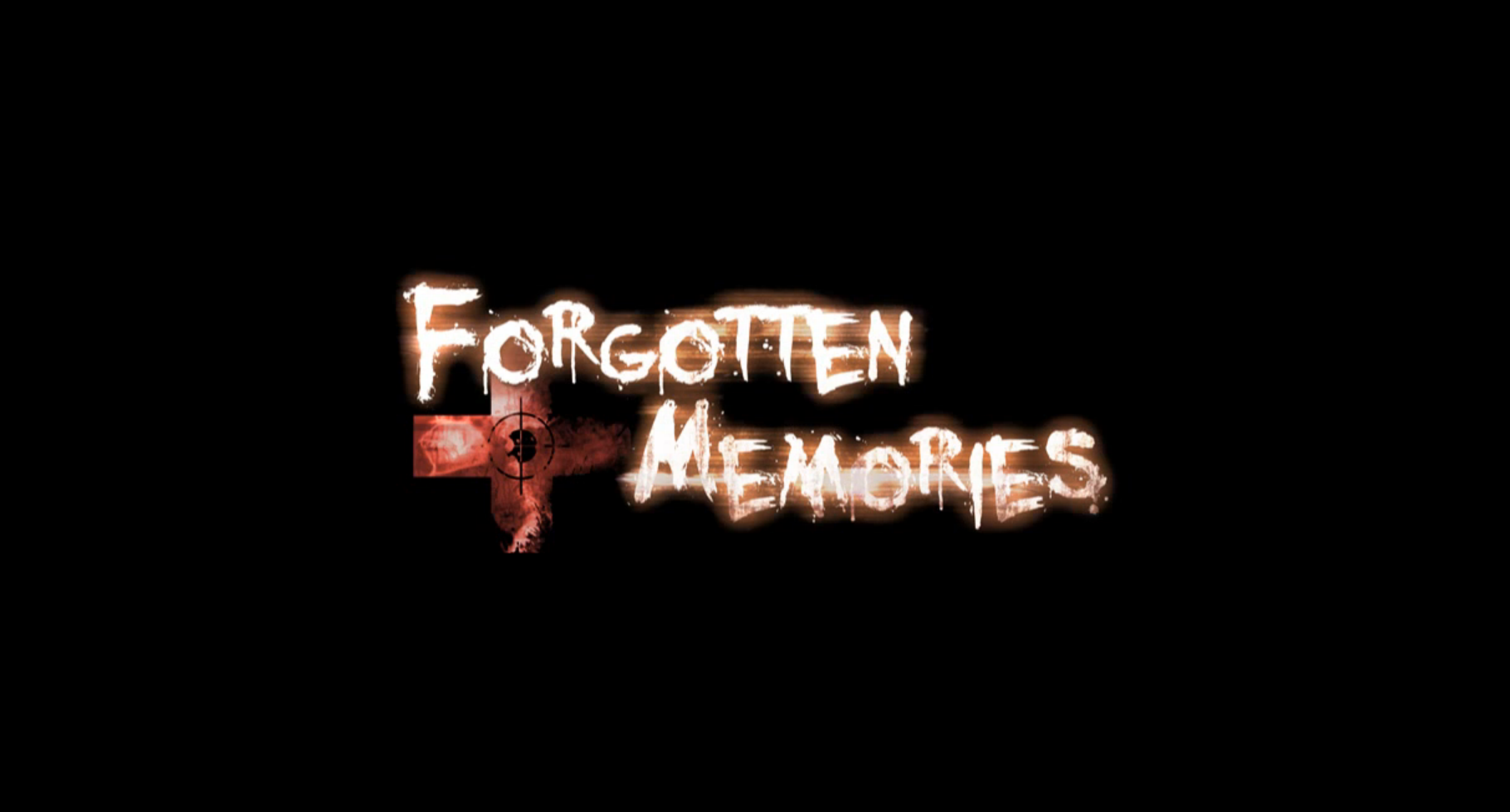 Forgotten Memories Is Coming To The Wii U

Indie developer Psychoz Interactive announced today that they are a Nintendo licensed developer.  At the same time they also announce that the survival horror game, Forgotten Memories, that the developer has been working on will also be releasing on the Wii U eShop!  The game is a Unity engine developed title and looks like it will be a really great indie developed survival horror game.  The teaser trailer, which can be viewed below, says that the game is due out Fall 2012 but that could be for the iOS version of the game.

I’m proud to announce that we are now Nintendo licensed developers! Forgotten Memories will be our first title on the Wii U! 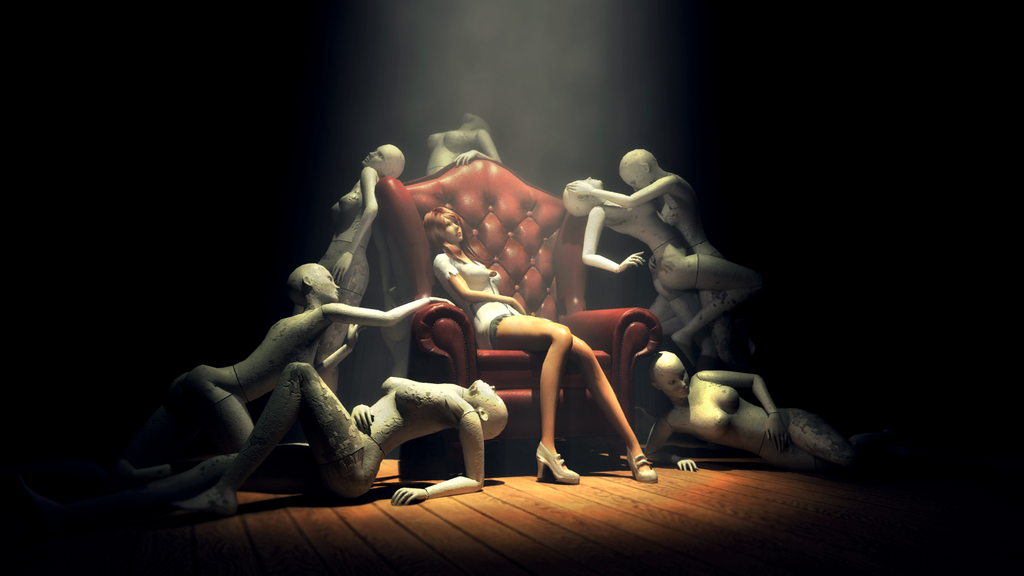 Forgotten Memories relates the horrific plot of a missing girl through the eyes of Inspector Rose Hawkins. The troublesome case leads her into the Walker psychiatric hospital, abandoned years ago for an obscure reason, where horrible things await. It is by confronting her own weaknesses and fears that it will be possible to get forward into this morbid adventure.