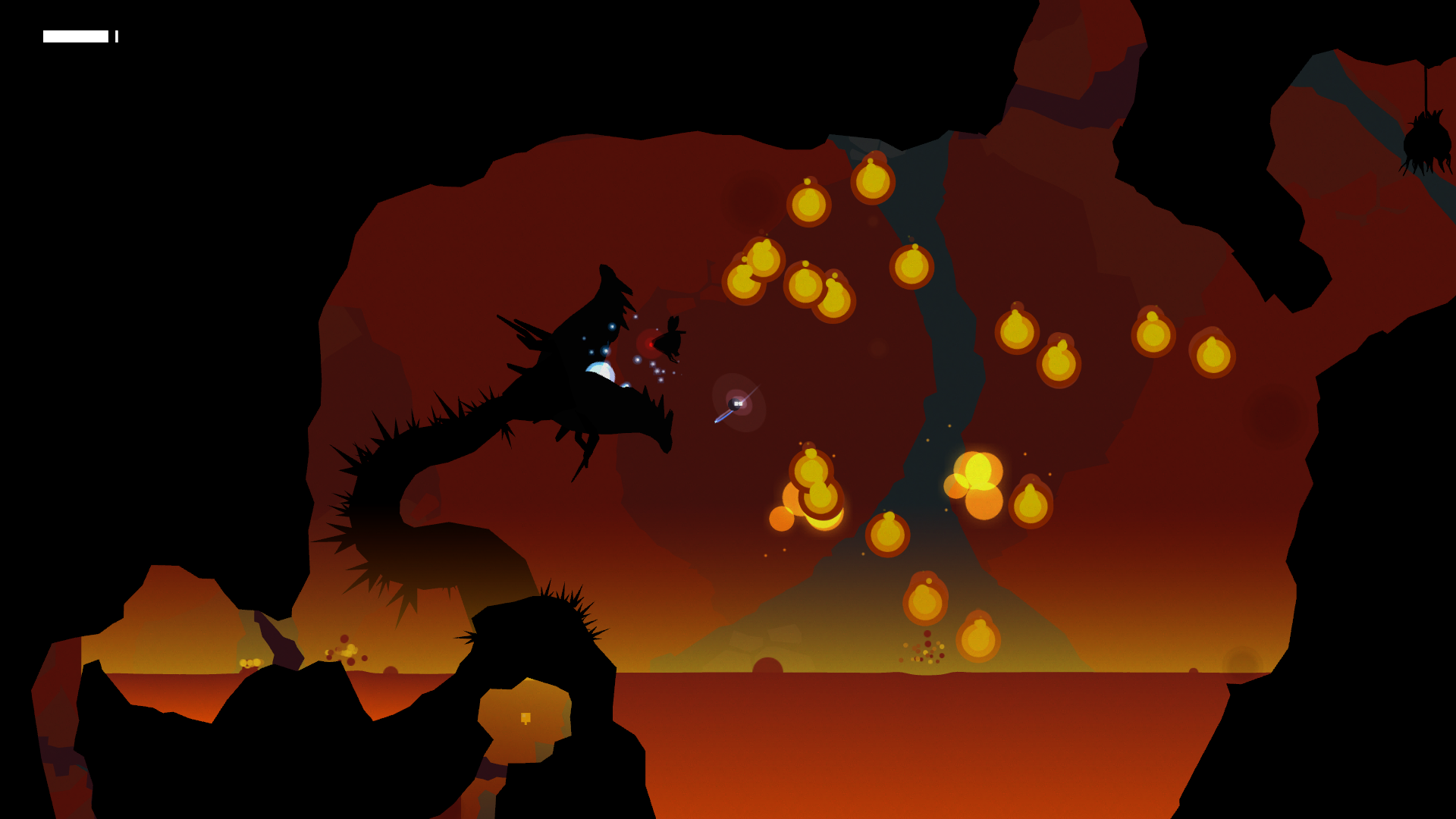 Forma.8 heading to New 3DS with Wii U cross-buy promotion

Forma.8 heading to New 3DS with Wii U cross-buy promotion

Developers MixedBag have announced via Twitter that their upcoming metroidvania title forma.8, due for release on the Wii U this summer, will now be heading to the New 3DS too.

The action-adventure game, described as a unique adventure on a huge alien world, sees you control a lone probe stranded on a planet after a crucial mission. To survive, the forma.8 probe will need to discover the hidden secrets behind the planet, like who or what lived there, and what really happened.

forma.8 was announced as one of the Nindies@Home titles during the 2015 E3 presentation, so if you have the Wii U demo already, there will be a discount applied when buying the full release.

forma.8 will be released on the Wii U and New 3DS this summer. In the meantime, check out the trailer and Twitter announcement below, and let us know your thoughts on this space adventure.

So we can confirm it: our #metroidvania forma.8 is coming to #Nintendo #N3DS too! Cross buy with Wii U! pic.twitter.com/vLtQyt86np