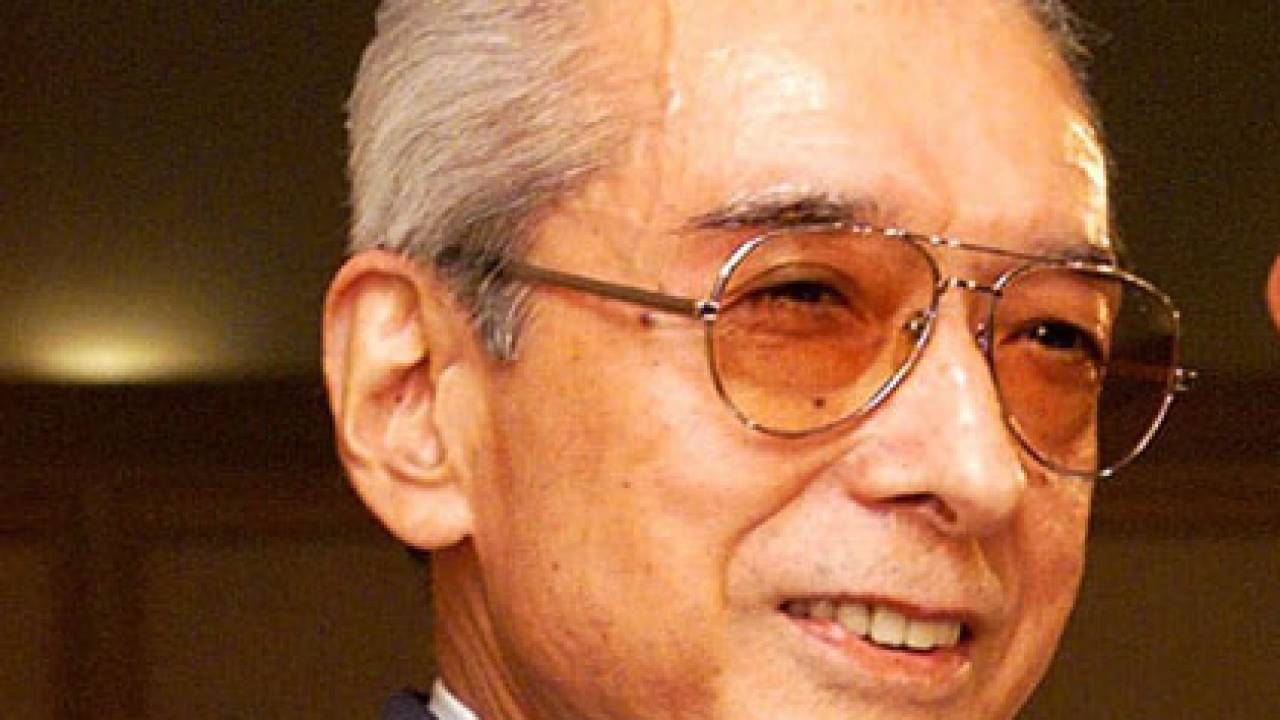 Former Nintendo President, Hiroshi Yamauchi, passed away Thursday of pneumonia at a hospital in central Japan. Mr. Yamauchi was President of Nintendo from 1949 – 2002. Mr. Yamauchi also owned the Seattle Mariners before selling it to Nintendo of America in 2004. 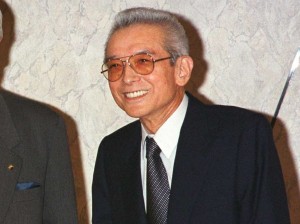 Every gamer and Nintendo fan owes a lot to Mr. Yamauchi as he helped mold Nintendo, and gaming in general, to what it is today.

The entire Nintendo group will carry on the spirit of Mr. Yamauchi by honoring, in our approach to entertainment, the sense of value he has taught us — that there is merit in doing what is different — and at the same time, by changing Nintendo in accordance with changing times.