Every new Fortnite season brings some exciting changes to the world of Fortnite, and season nine is no different. Over the course of the last few days Donald Mustard, Worldwide Creative Director at Epic Games, has been teasing the following season with images of some of the battle pass skins inside letters…

These letters have now spelt the word “Neo” which means new or revived. He also teased us with words like “From the ashes” which was ultimately referring to Retail Row and Tilted Towers getting a revival (this was the most logical scenario as they fell to ashes after the recent volcano event).

Well, today was the day all that mystery was unravelled as Season 9 launched on Nintendo Switch. And indeed were Donald’s cryptic tweets accurate as we got a brand new redesign for Tilted Towers and Retail Row. Retail Row was renamed to Mega Mall, while Tilted Towers became Neo Tilted. 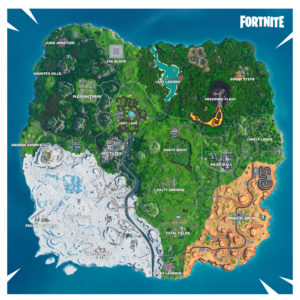 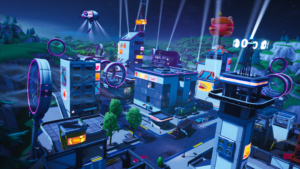 Although new points of interests are not the only thing apart of this update, as usual, there is also a brand new battle pass. The battle pass for season nine has a huge focal point on the future, as everything is set fifty-years into the future. Progressive skins make a return once again, as well as reactive skins. There are only two brand new toys, and one brand new pet this season, but each have different variations. 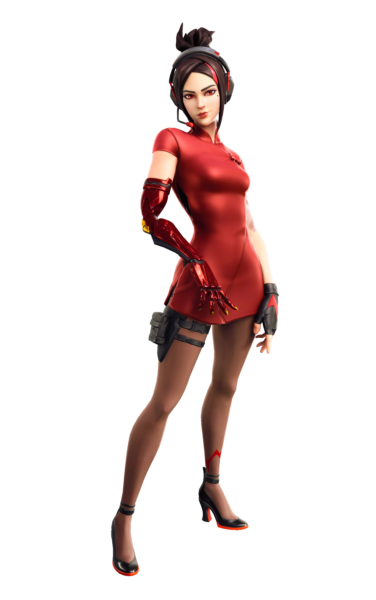 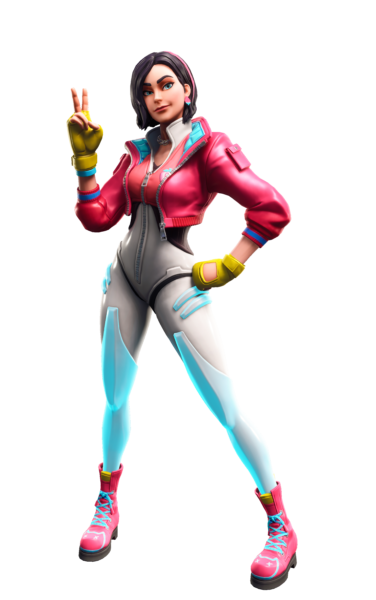 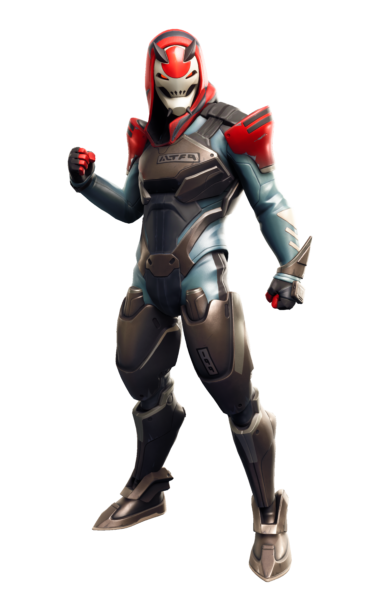 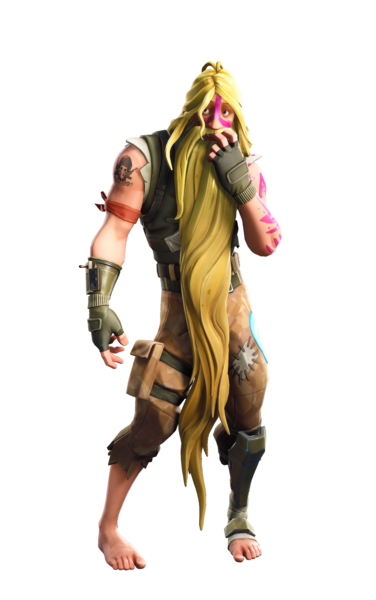 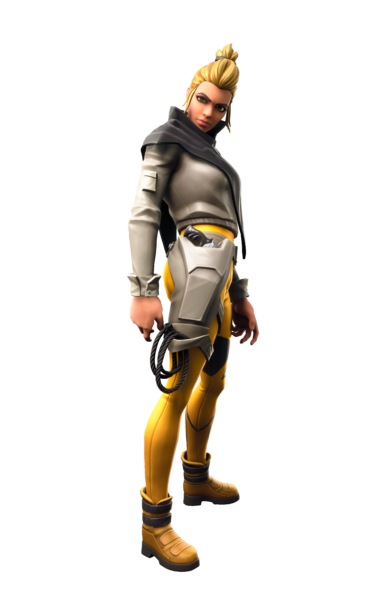 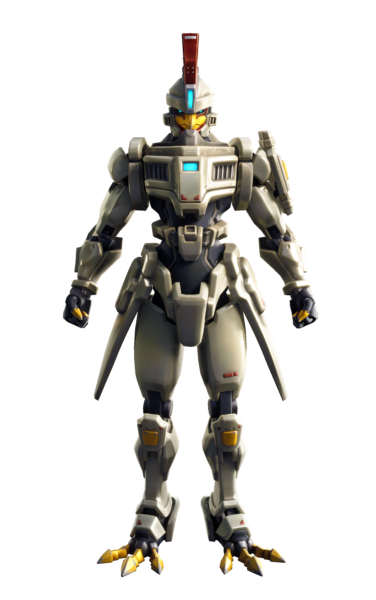 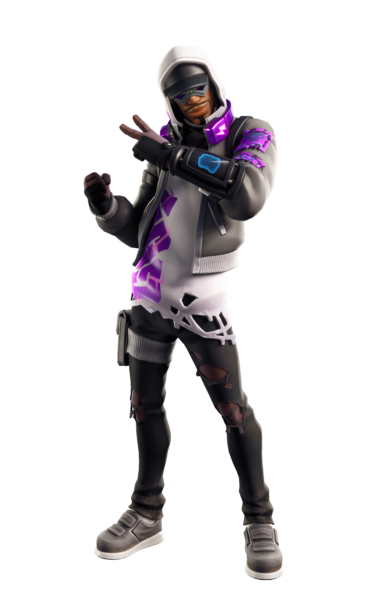 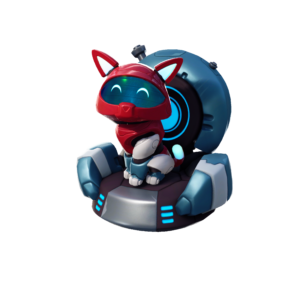 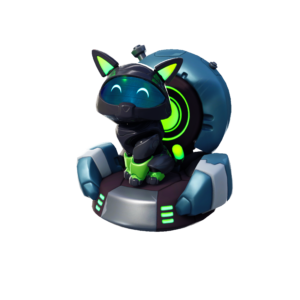 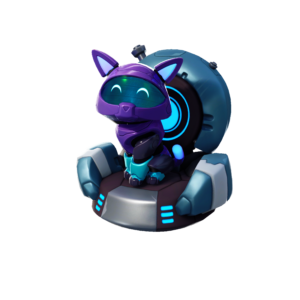 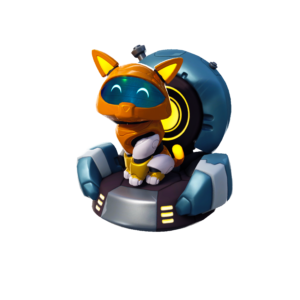 Other significant additions apart of the season nine update are the vaulting of balloons, buried treasure, suppressed assault rifles, pump shotguns, etc. If you want to know everything that has been vaulted in this update, check here.

Although they did add a Combat Shotgun, which is a nice replacement for the pump meanwhile… Hopefully one day the two can co-exist alongside each other.

Of course, it wouldn’t be the future without some high-tech way of getting around… While there are no hoverboards (Epic probably has enough explosions to deal with!), two unique forms of transportation have been added: Slipstreams and Air Vents. 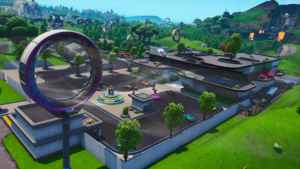 Keep in mind there is so much more that can’t possibly be covered in a single news article, so if you want all the information you could possibly get, YouTube and the blog post from Epic Games are going to be your best bet.

How do you feel about Season 9? What’s your favourite season thus far in Fortnite? Will you be picking up the new battle pass? Are there any other additions you would’ve liked to see? Let us know in the comments below or on our various social media pages! We love hearing all of your guys feedback.