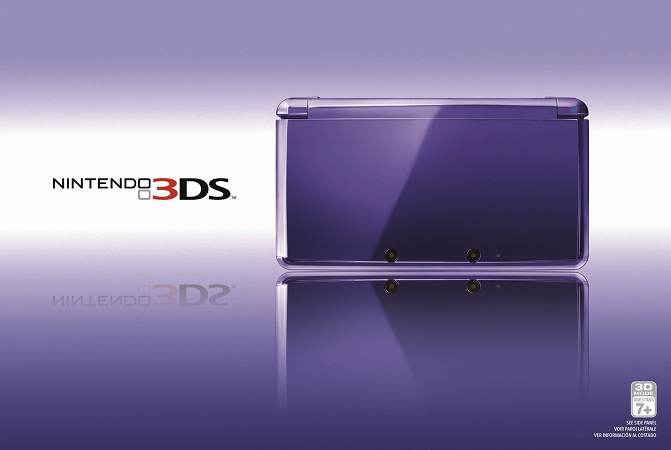 Nintendo have devised a cunning plan to help convince newcomers to purchase a 3DS this Winter. It’s a good deal too, which basically gives you a free 3DS game after registering a new system and one of three games.

Europeans who register a handheld – either a 2DS, 3DS or 3DS XL – in Club Nintendo between 11th September 2014 and 12th January 2015, as well as a copy of Super Smash Bros. for Nintendo 3DS, Pokémon Omega Ruby or Pokémon Alpha Sapphire between October 3 2014 and January 12 2015, will be able to acquire one of these games for free:

You will need to request the download code by 12th February 2015, with all codes to be redeemed by 12th March 2015, after which they will expire. If you are below the age rating of your chosen game, you won’t be able to request a code for it.

Are you looking to take advantage if this offer? Which game will you chose for free? Let us know your thoughts in the comments section below. 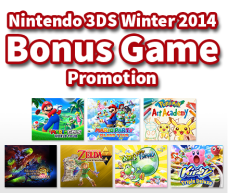