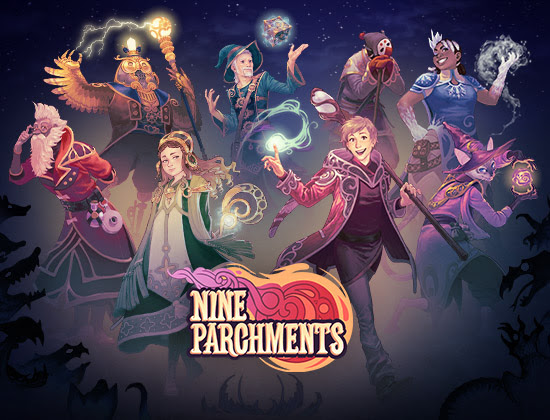 The game is described as a co-op blast ’em up, combining real-time spell-shooting action with RPG elements and featuring online and local co-op for up to four players. Other features include:

The announcement came alongside the latest Nindie Showcase, with its own trailer to show of the beautiful visuals and co-op gameplay. You’ll also be able to see the game in action at several upcoming events, including:

Check out the announcement trailer above and let us know if you’re looking forward to playing this magical co-op adventure on your Switch later this year.