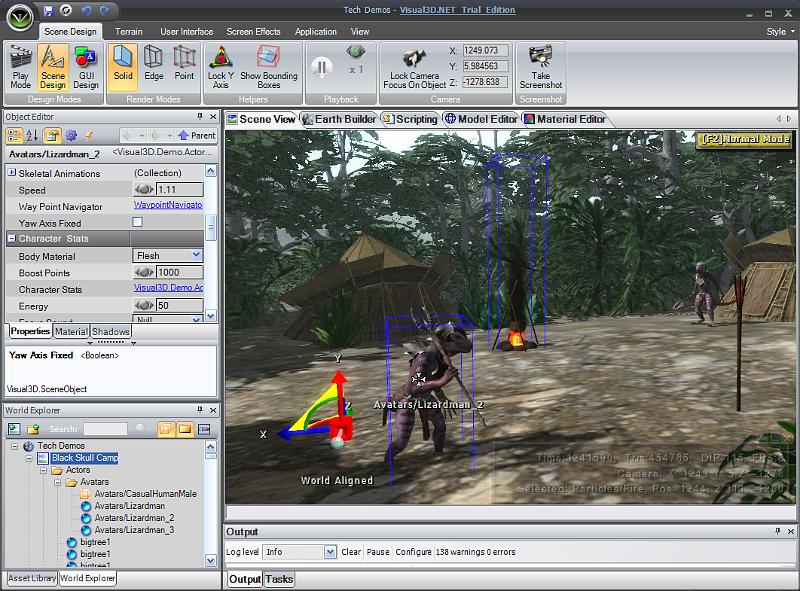 **Author’s note: This is a quick and easy view of a very complicated topic.  If I decided to skip or not explain some aspect of game engines fully it is because of space constraints, not a malicious attempt to misinform the public**

With the recent announcement of the Unreal Engine 4 and all of the rumors and drama surrounding Unreal’s newest game engine, I figured I would provide a quick primer on game engines for those who don’t know what they are and why you should care about them. 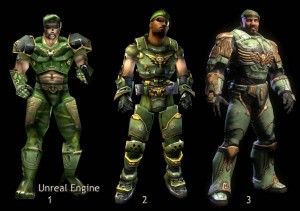 A game’s engine is an integral part of the game itself.  It is the software that provides the graphical rendering, modeling, physics, and in some cases scripting, AI and networking as well.  A good way to think about it is that it is the skeleton or framework for the video game.  If a developer wants to use one of these engines, they will make a deal with the creator (usually by buying a license), such as Epic Games for Unreal or Valve for the Source Engine.  Then they will be allowed to use the engine in their game.  Now that the game developer has access to the engine, they use the tools available to create everything about their game, from models, environments, and actually programming the game.

There are advantages and disadvantages to using a commercial game engine.  It makes certain aspects of game development significantly easier, such as AI, scripting, in-game physics and console porting.  Console porting is a huge piece of the puzzle for why people would use a game engine. Let’s say the game engine is supported on Console X and Y but not Z.  If I begin making my game for Console X then later decide I want it to be cross platform, then it would be significantly easier for me to port the game to Console Y since the game engine supports that console and I wouldn’t have re-do large portions of my game.

The disadvantages are also clear, it is generally expensive to purchase a license for these engines, and each engine has their own strengths and weaknesses.  That being said, many developers have used commercial engines to produce fabulous games such as XCOM : Enemy Unknown, Mass Effect 3, and Dishonored, and infamous ones like, Aliens: Colonial Marines, Hunted: Demon’s Forge, and the Turok reboot (oh, the squandered possibilities).  In the end, using a game engine to produce your games makes things significantly easier. 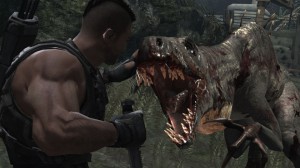 This brings us to the most important question of the article: Should you care about game engines?  In short, Yes.  In long, it depends on what consoles you do/don’t own but generally, Yes.  Game engine support dictates which games get ported to which consoles.  If a console creator didn’t support ANY third party game engines, then that console would have almost no cross platform games.  In the modern market, the Xbox 360 and PS3 have very similar game engine support which is why you end up with lots of cross platform games between those consoles.  Obviously, which consoles get which games is much more complicated than that, but this is just a quick overview of how game engines work, not Video Game industry politics.

This is why there was drama surrounding the release of the Unreal Engine 4.  If it did not have Wii U support it could potentially cut back on the amount of third party games being released for the Wii U.  For this drama to make a little sense, here’s some quick history.

The Unreal Engine first debuted with the game Unreal in 1998. It was popular for its ease of use, especially when it came to modding. The Unreal 2 engine was released in 2002 with the game America’s Army, the United States military’s virtual recruitment tool which has since grown into a “real” game, surprisingly enough. The Unreal Engine 2 made huge graphical leaps, and was eventually updated to be supported by the Gamecube, Playstation 2 and (in 2011) the 3DS. The Unreal Engine 3 was created to natively support a large variety of platforms including Windows, OSX, Xbox 360, PS3, Wii U, PS Vita, and even the mobile platforms iOS and Android. This wide compatibility and ease of use has made it incredibly popular among modern game developers. The point of drama in this story is the as-yet unreleased Unreal Engine 4. Rumors circulated that it would not be built with Wii U support, even though Unreal 3 already supported the Wii U.

This lack of support would have been very startling and make no sense for Epic Games, but the rumors were untrue. The truth is that the Unreal Engine 4 will support the Wii U, so any game developers that want to make a Wii U game can use the Unreal Engine 4 when it is released.