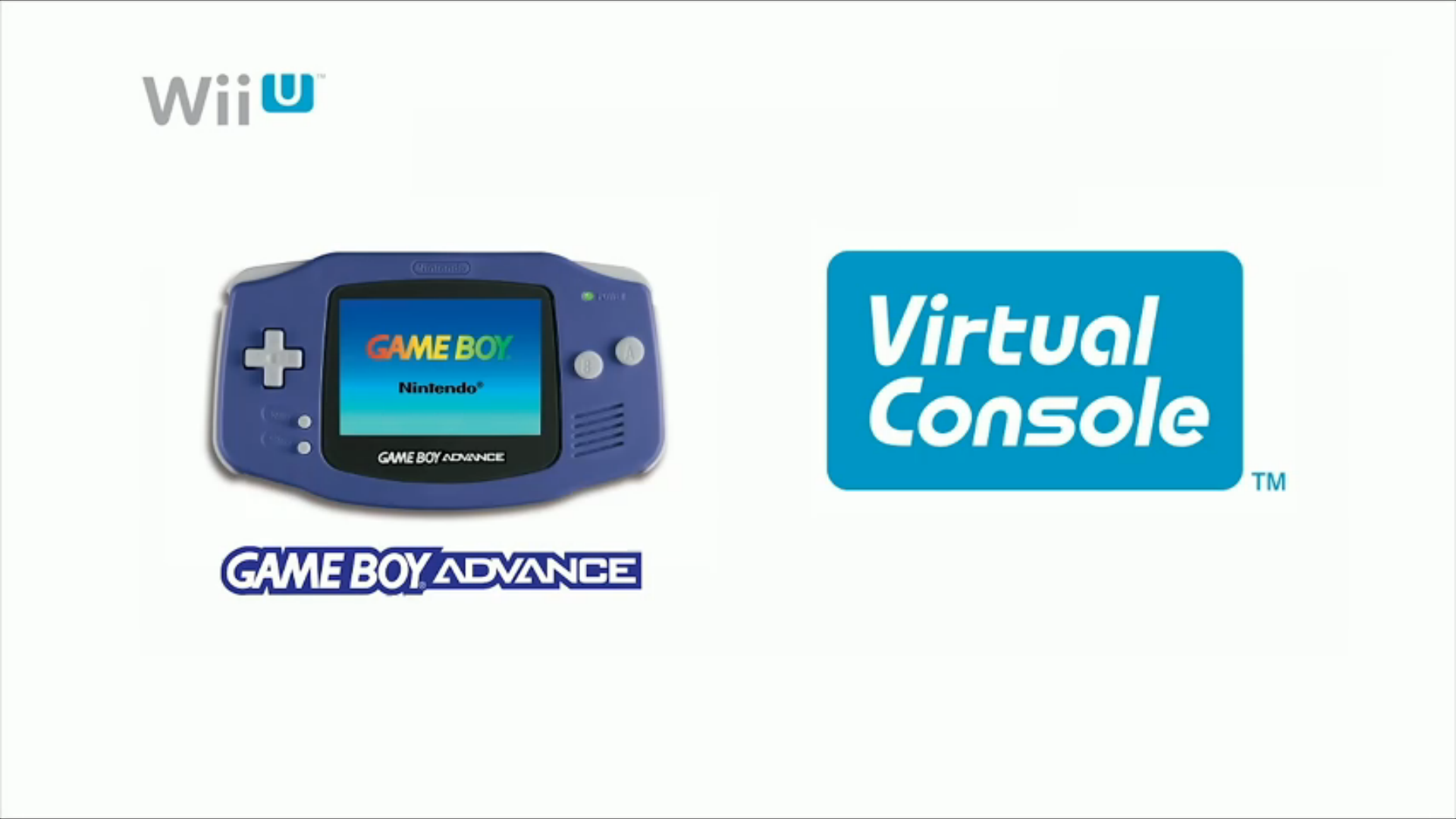 Gameboy Advance on the Wii U VC: Spring 2014

Along with a large series of game trailers, Nintendo has announced that it will be putting up Gameboy Advance titles on the Wii U’s virtual console service starting Spring of this year.  Metroid Fusion, Mario & Luigi: Superstar Saga, and Yoshi’s Island: Super Mario Advance 3 are mentioned to be first to kick off this new section of Wii U’s Virtual Console library.