GameChops Album ‘Year of the Yoshi’ Releasing On June 1

GameChops, a record label that produces game music remixes, sent Pure Nintendo a preview of their most recent album ‘Year of the Yoshi’.  The record label has been growing in popularity with every album that is released and for good reason.  Their recent release, Remix Default, which was based on the music from the wildly popular RPG Bravely Default was very well done.  The Year of the Yoshi is by far one of my personal favorites so far.  The tracks are well done remixes but also contain a fair dose of our favorite little green dinosaur, Yoshi. 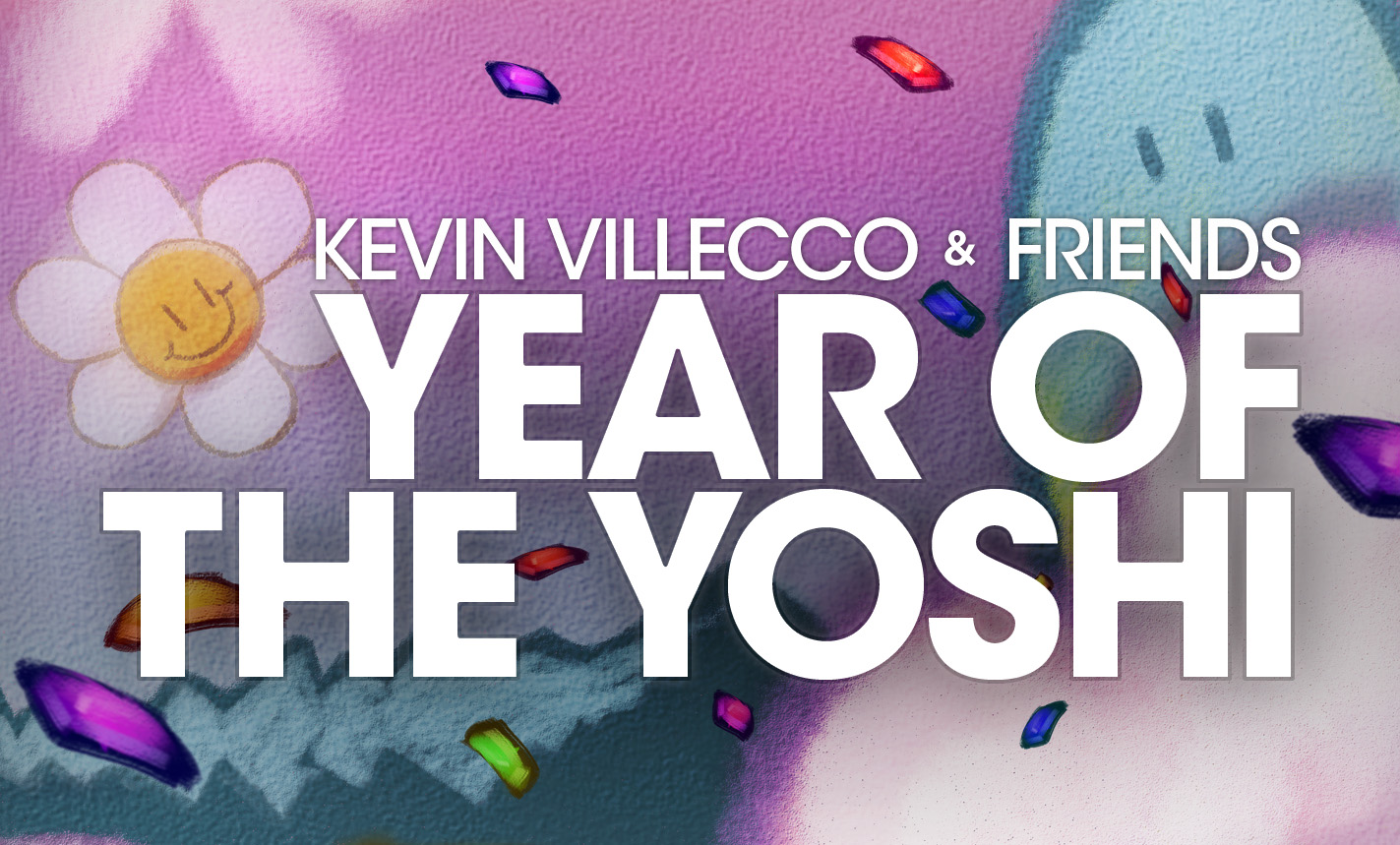 Year of the Yoshi Track Listing

Year of the Yoshi releases on June 1st and more information about the album can be found at the Year of the Yoshi website.  Fans of Yoshi and GameChops can also also attend the listening party via Mixify on May 31st at 11:00pm EDT.