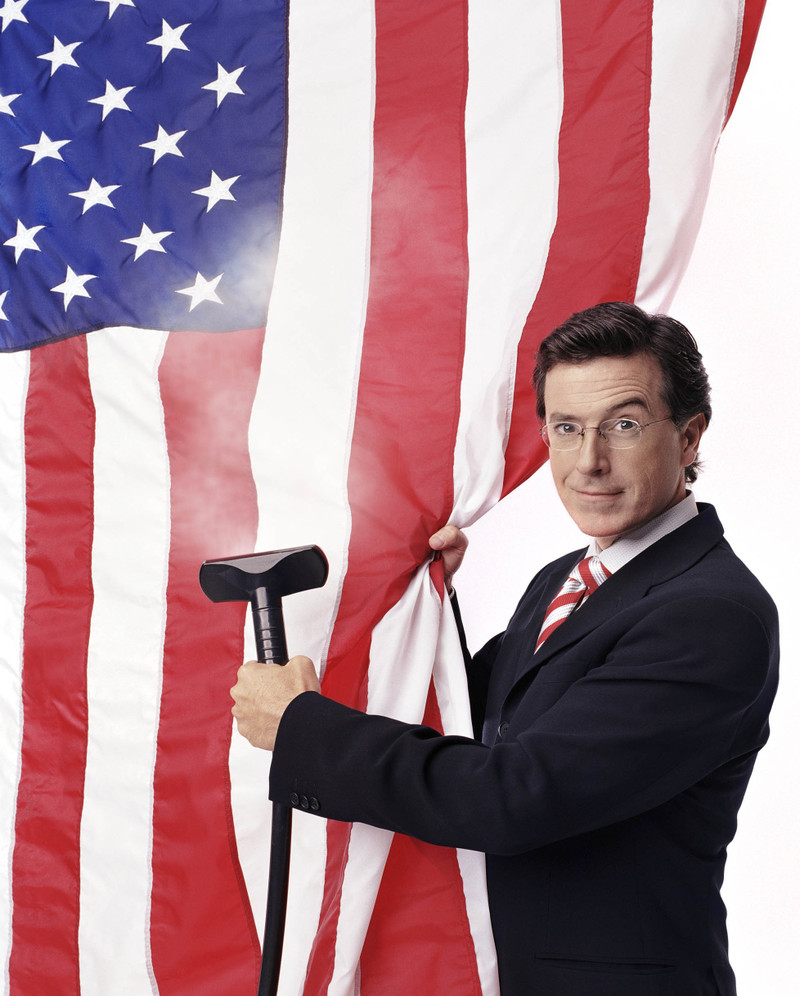 GAMECOCK ENDORSES STEPHEN COLBERT FOR PRESIDENTVideogame Publisher Refuses To Accept “South Carolina Setback”, Pushes for Texas RunCOCKPIT, Austin, Texas – November 7, 2007 – Gamecock Media Group, an Austin, TX based publisher of videogames, announced today the company’s endorsement of Stephen Colbert for President of the United States of America and is encouraging him to begin his campaign in Texas.

“After conducting extensive polling and scrutinizing all the candidates’ stances on various issues, we came to the conclusion that Stephen Colbert has shown strong leadership and best represents the interests of the videogame playing community,” said Gamecock CEO and Grand Champeen Mike Wilson. “Stephen Colbert had Will Wright on his show and he pummeled Nancy Pelosi’s Mii in Wii Boxing. These decisive actions have earned our vote.”

“Politicians have long demonized videogames for short term gain,” added Wilson. “This has, of course, been hilarious to watch. But Stephen Colbert will definitely be funnier than anything Hillary Clinton or Mitt Romney can come up with.”

South Carolina Democrats’ decision to keep Colbert off the ballot will not stop Colbert’s campaign, pledges Gamecock. “While the South Carolina Gamecocks are standing in the way of greatness, the Texas Gamecocks are fully behind Colbert. We encourage him to come to the elite state of Texas to launch his campaign, where ‘his people’ will undoubtedly support him. He can use the Gamecock office as campaign headquarters,” stated Harry Miller, El Presidente of Gamecock.

In addition to this bold offer of help, Gamecock said it would get into the Colbert campaign’s spirit of commercialism by encouraging gamers to check out its upcoming politically-charged party game, Hail to the Chimp, where animals duke it out to be president of the animal kingdom (www.chimplove.com). No other efforts will be made on the part of Gamecock to mobilize the tens of millions of voting-age gamers. “I wish the best for Mr. Colbert, but what do we look like, political strategists?” Miller concluded.

On the behalf of jahiggin at niwifi.net. I also announce my support for Steven Colbert for president in 2008.