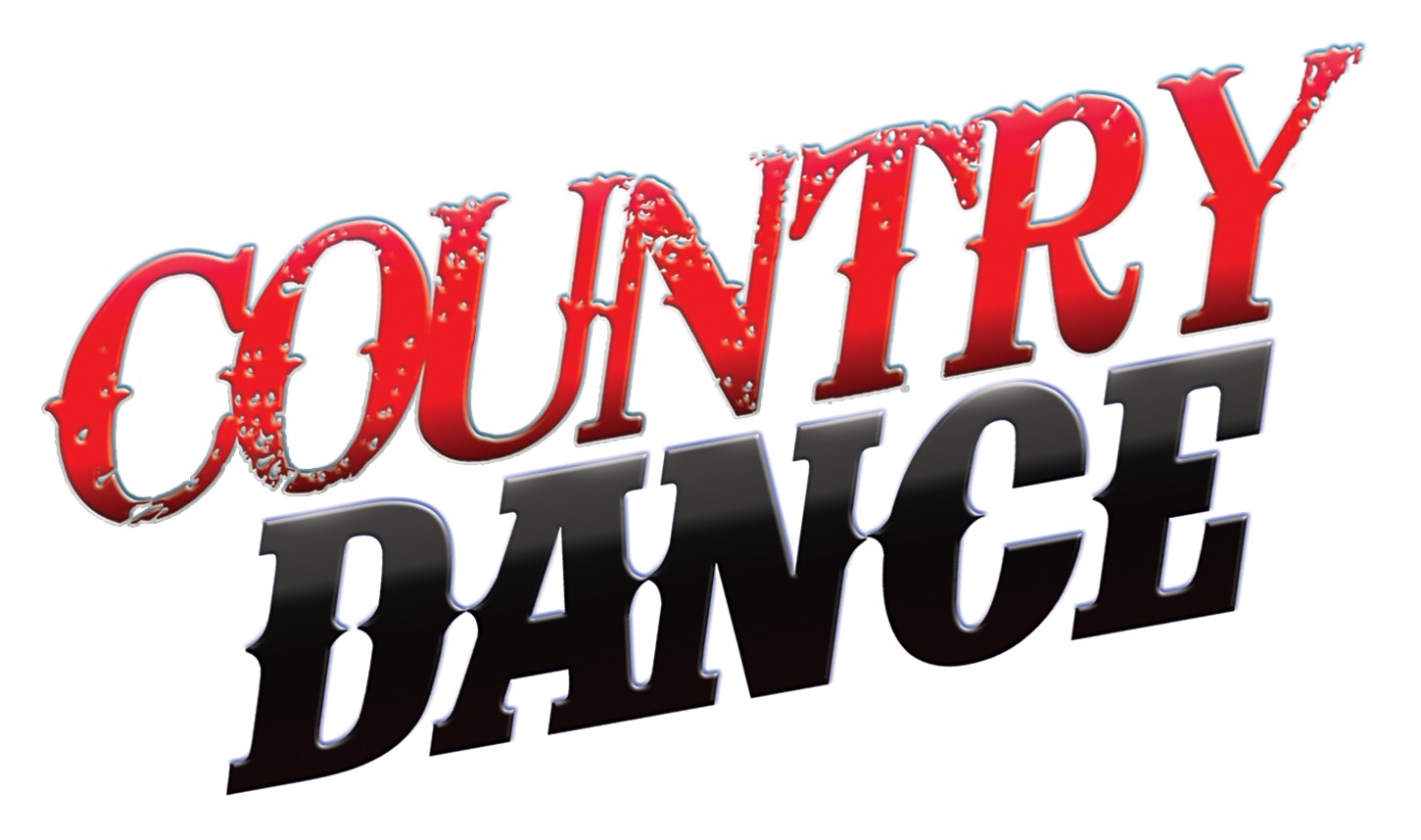 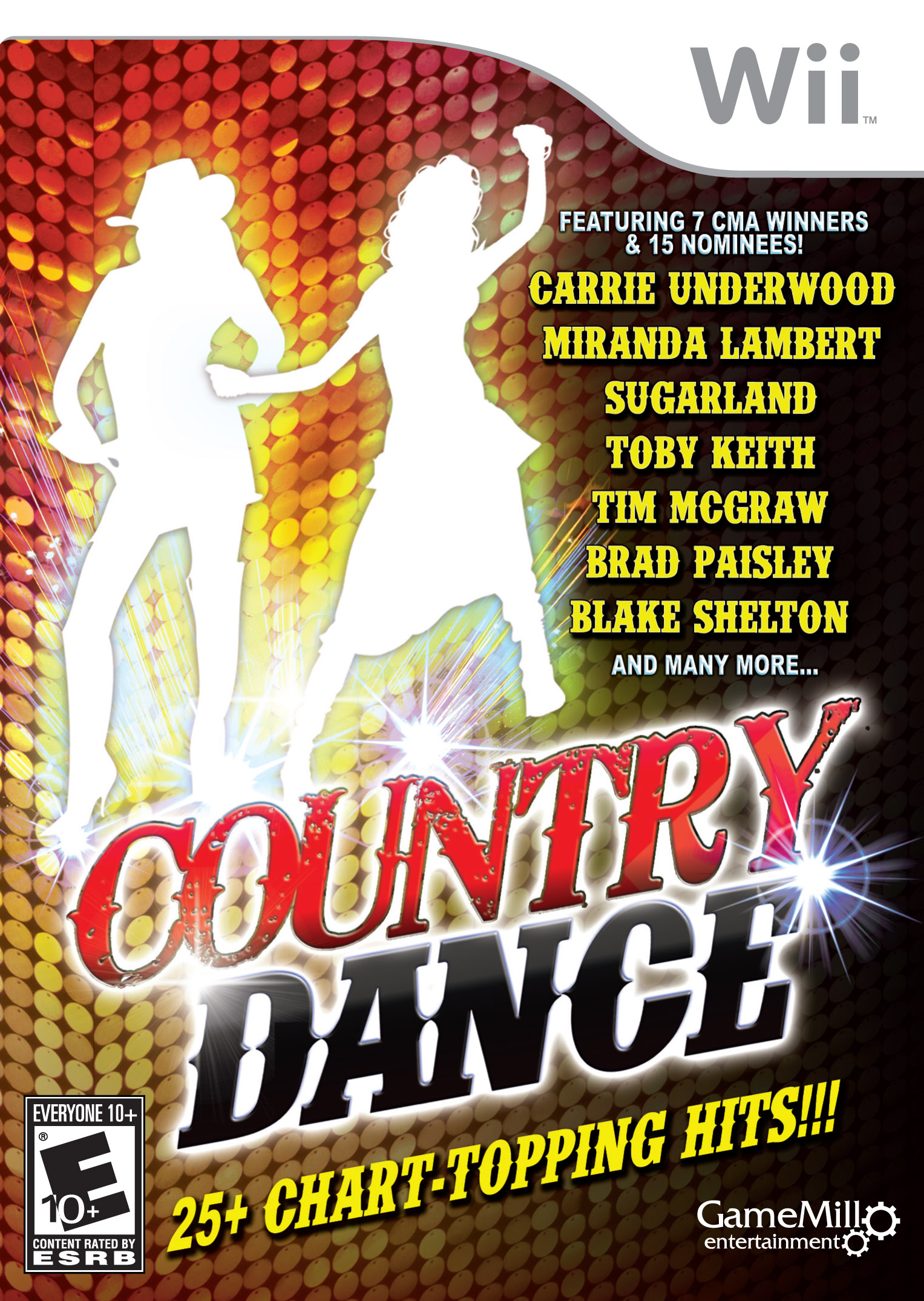 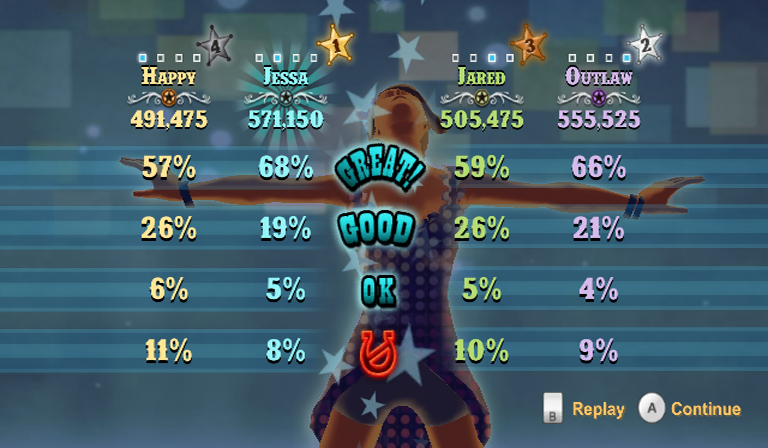 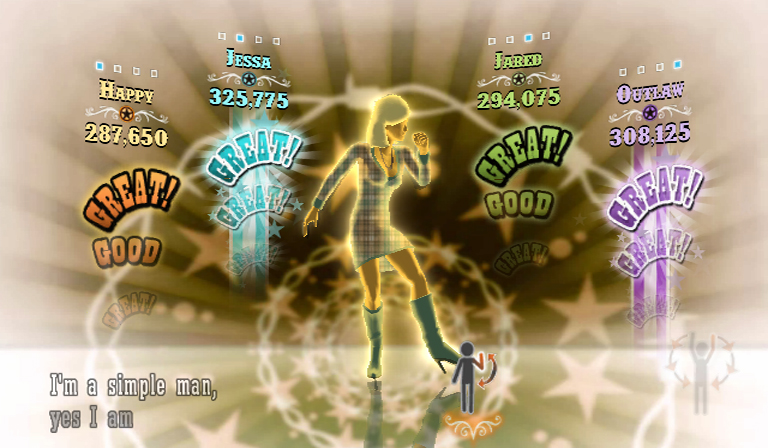 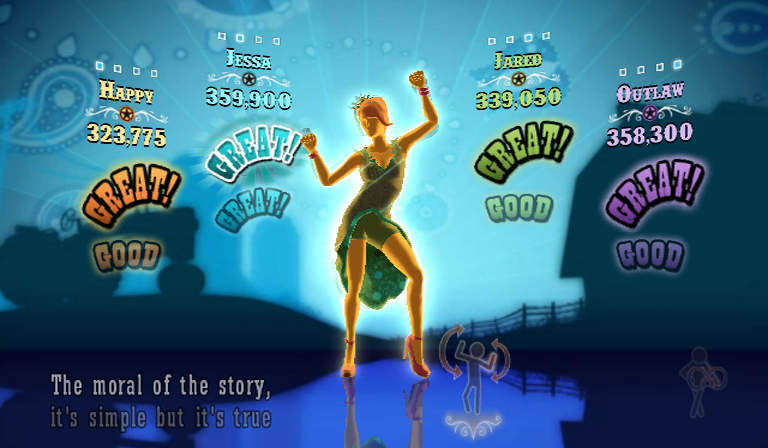 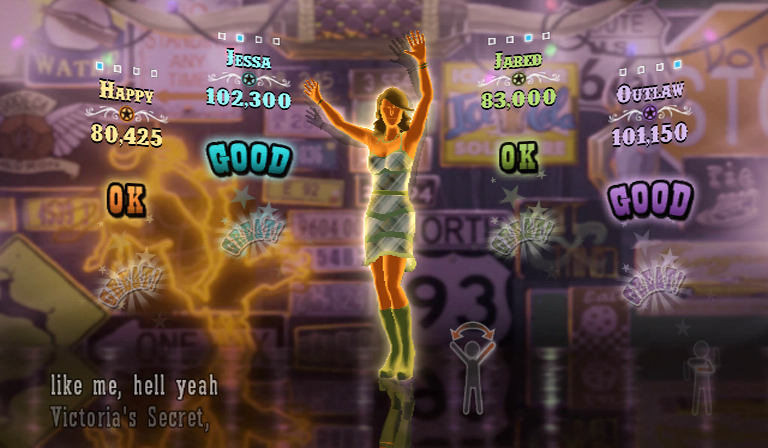 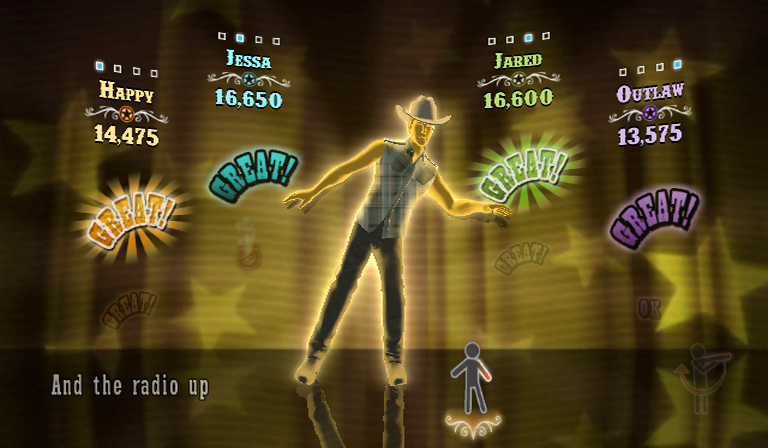 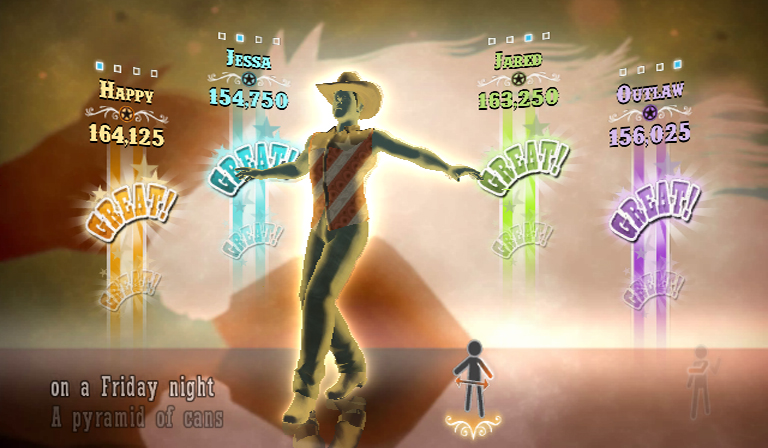 MINNEAPOLIS, MN – January 11, 2011 – From chart toppers to CMA winners, the artist roster for GameMill Entertainment’s just announced Country Dance for Wii™reads like averitable “who’s who” of the country music world. The list of country artists who will have families dancing this Spring includes:

“We are thrilled to have such great representation from Nashville’s A-listers on this project,” said Mark Meadows, Vice President of Marketing at GameMill Entertainment. “The caliber of this roster is incredible and we are confident that this is what country music fans have been waiting for. Our music agent DeeDee Drays delivered a list that is unmatched in the music genre and truly sets this game apart from any other dance game available.”

Country Dance is the first game of its kind for country music fans featuring more than 25 smash hits from some of country music’s biggest stars.  Players utilize the Wii Remote™ as they mimic on-screen dance moves to their favorite country tunes and earn points depending on how well the moves are replicated.

“With the popularity of country music and the dance genre, it seemed fitting to come out with a dance game featuring some of country’s most popular artists and songs,” said Gary Miller, President at GameMill Entertainment. “Between the top-notch choreography and chart-topping hits, this game is sure to get the entire country dancing!”

Country Dance supports up to four players, so players can challenge or get in step with their family and friends in the competitive or cooperation modes.  Song lyrics are displayed on screen as well so players can belt the high notes to their favorite tunes.   Users can customize their character and unlock new songs and rewards as they progress through the game.