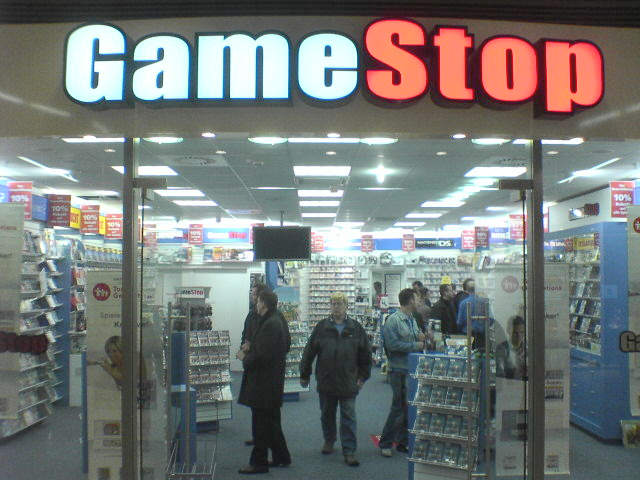 The European install base of video game hardware, including both console and handheld, is about 153 million units in total, says specialty retailer GameStop, citing a report from IDG.

The info comes from the company’s just-released annual report, which also asserts that of the total install base in Europe as of December 2010, 114 million of that figure is accounted for be current-generation platforms, led by the Nintendo Wii with 24.9 million units.

As for the handheld market across Europe, the Nintendo DS has an install base of 46 million units, and Sony’s PlayStation Portable handheld is up to 14.8 million units.

GameStop also cited NPD numbers for the period ending December 2010 to peg the U.S. hardware market at over 249 million units.

Rest Of The Future HERE