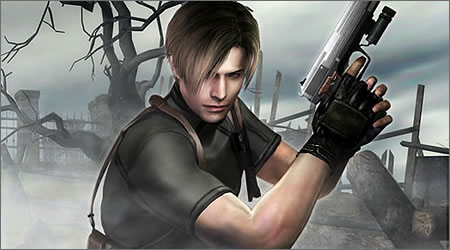 Head of Capcom Production Studio 2 Keiji Inafune talked about new Wii prospects and how existing engines might be used for future titles on the Wii.  He also discusses how mature games will be equally developed for all systems, including the Wii.  Here’s the scoop:

Inafune mentioned that although there’s an industry trend towards photorealism in video games, he’s still interested in creating franchises with iconic mascots like Mega Man, and that Wii would be a suitable platform for such titles. According to Inafune, Capcom is planning an announcement in the near future regarding a potential new franchise, though did not state if it will pertain to Wii.

Can’t wait till they reveal more on these titles.  Capcom has been silent on their Wii project(s) for too long!