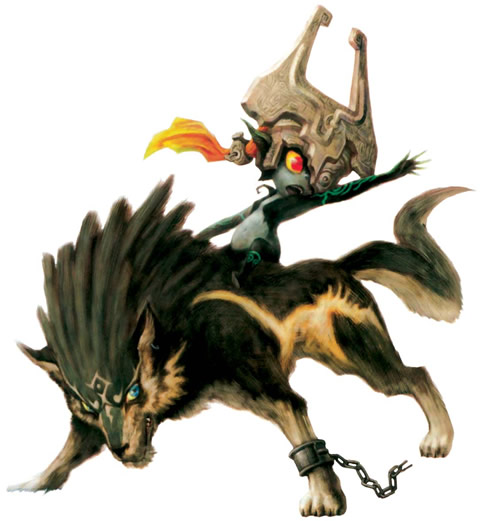 Eiji Aonuma conducted his keynote shortly after Miyamoto did this afternoon. He spoke on everything Zelda from Wind Waker to Phantom Hourglass. He also comments on the future for Zelda on the Wii:

Said Aonuma: “Twilight Princess was created for the GameCube first and the Wii version came later. When we approached Twilight Princess and added the Wii compatible features, we tried to take advantage of the initial key features of the Wii, like the pointer and the motion sensor — because it was a launch title. But moving forward, as we get more used to using the Wii controllers and we get more used to developing for the Wii, you can probably expect even more deeper controls.”

I bet we will see some pretty immersive controls and gameplay by the time the next Zelda comes out. Bring it on Nintendo!