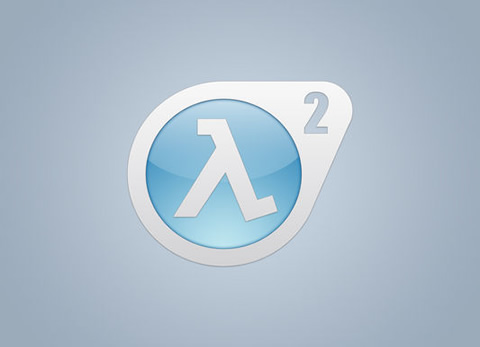 Valve, developer of Half-Life, has gone on record with some very positive Nintendo praise.  They mention Nintendo as one of their motivations for their new game, Portal.  Check it out:

The “Nintendo factor” seems to be turning heads lately as the Wii/DS have been growing ever popular with consumers and developers.   Now all we need is Half-Life for the Wii! :)