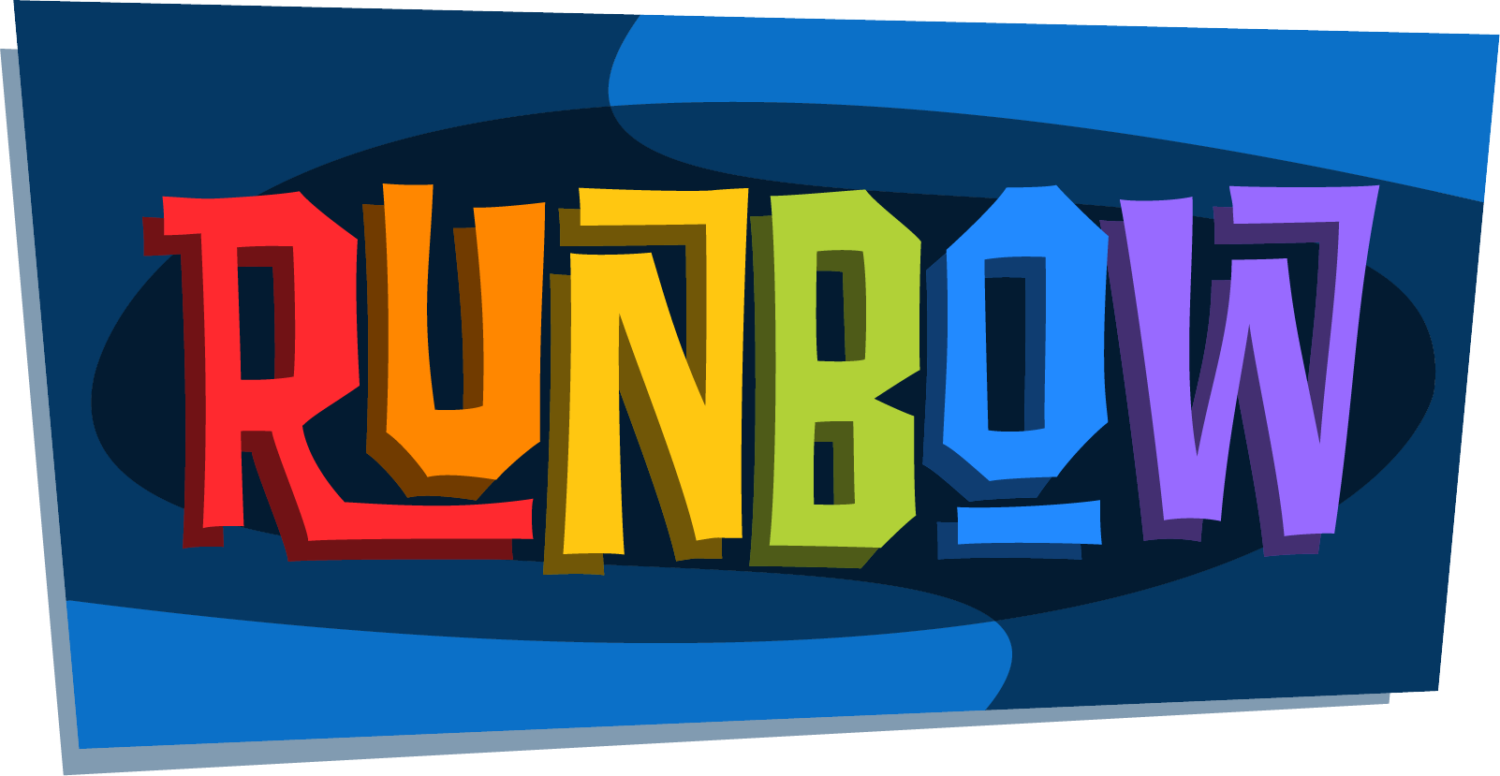 Get ready to Runbow on the Nintendo Switch this April

Get ready to Runbow on the Nintendo Switch this April

13AM Games and Headup Games have announced the arrival of colorful party game, Runbow, on the Nintendo Switch. The award-winning, chaotic game will be released worldwide on April 24 digitally, followed by a deluxe retail edition on June 14. 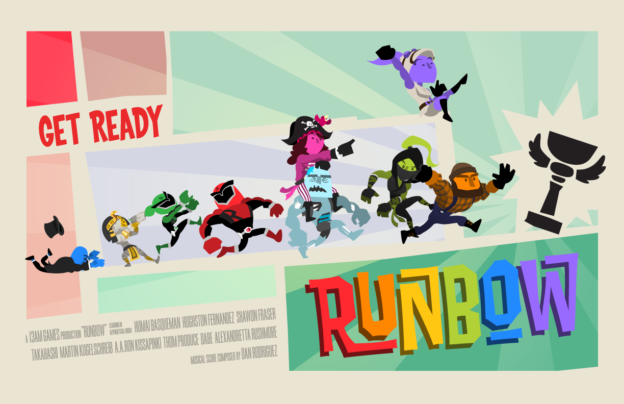 Runbow’s unique concept features an eye-catching color mechanic that involves a continually changing background. The game supports up to nine players online and eight locally for multiplayer madness, as racers brawl with each other while objects and platforms appear or disappear. If you’re short of that many players, never fear – the game also features a bevy of content in its single-player modes that will test the skills and minds of any seasoned platformer.

Runbow’s retail version will include all original DLC plus a surprise for fans in the form of yet-to-be-announced physical goodies. We’ll keep you posted on what this could be.

In the meantime, check out the deluxe trailer (for the Wii U) below. Will you be purchasing the digital version, or holding out for the deluxe retail edition?