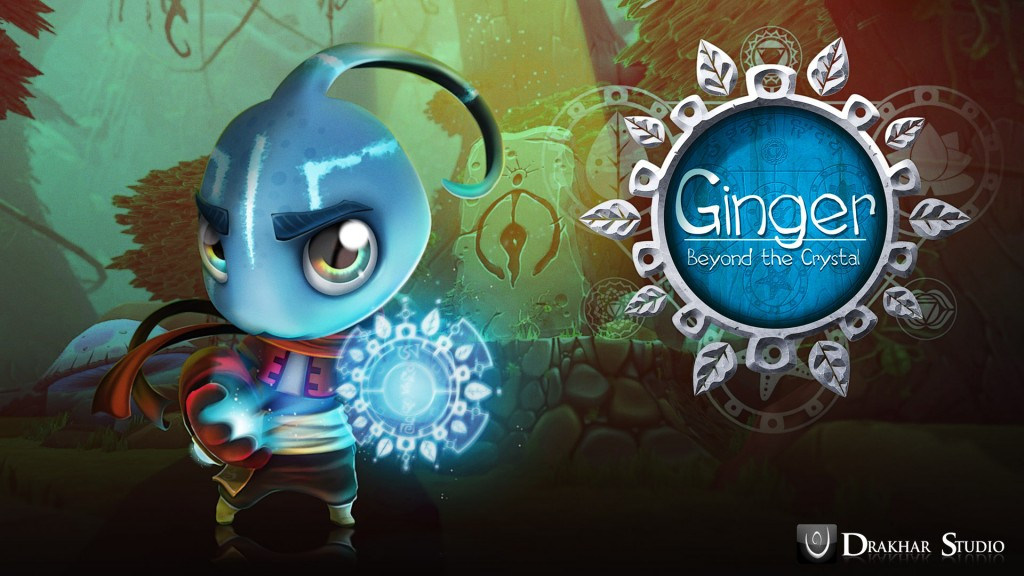 Ginger: Beyond the Crystal coming to Nintendo Switch eShop this month

Ginger: Beyond the Crystal coming to Nintendo Switch eShop this month

BadLand Games has announced a release date for 3D platformer, Ginger: Beyond the Crystal, which will be available digitally on the Nintendo Switch from 17 November 2017.

Developed by Drahar Studio, Ginger’s adventure involves rebuilding a magical world devastated by the explosion of a crystal. You’ll have to find the damaged crystals and purify them, facing  enemies and traps as you rescue other inhabitants along the way.

The game takes place across fifteen levels in three dream worlds, with over 200 side quests to keep you busy. Here’s the full list of features:

Ginger: Beyond the Crystal will be available for download through the Nintendo Switch eShop next week, on 17 November. A physical release is also planned for release in 2018.

In the meantime, check out the Switch trailer below and let us know your thoughts on Ginger’s adventure.