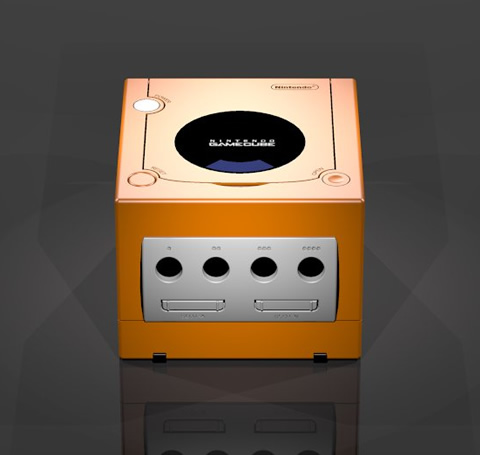 We knew it was going to happen sooner or later, but now Nintendo has officially stopped production of the Gamecube.

Are we producing any more GameCubes? No. But do we have the inventory there for people to still purchase? Yes.
– Perrin Kaplan

The Gamecube provided lots of good times for the last 5 years, and I will miss it. Good thing I can still play all the hits on the Wii for cheap.