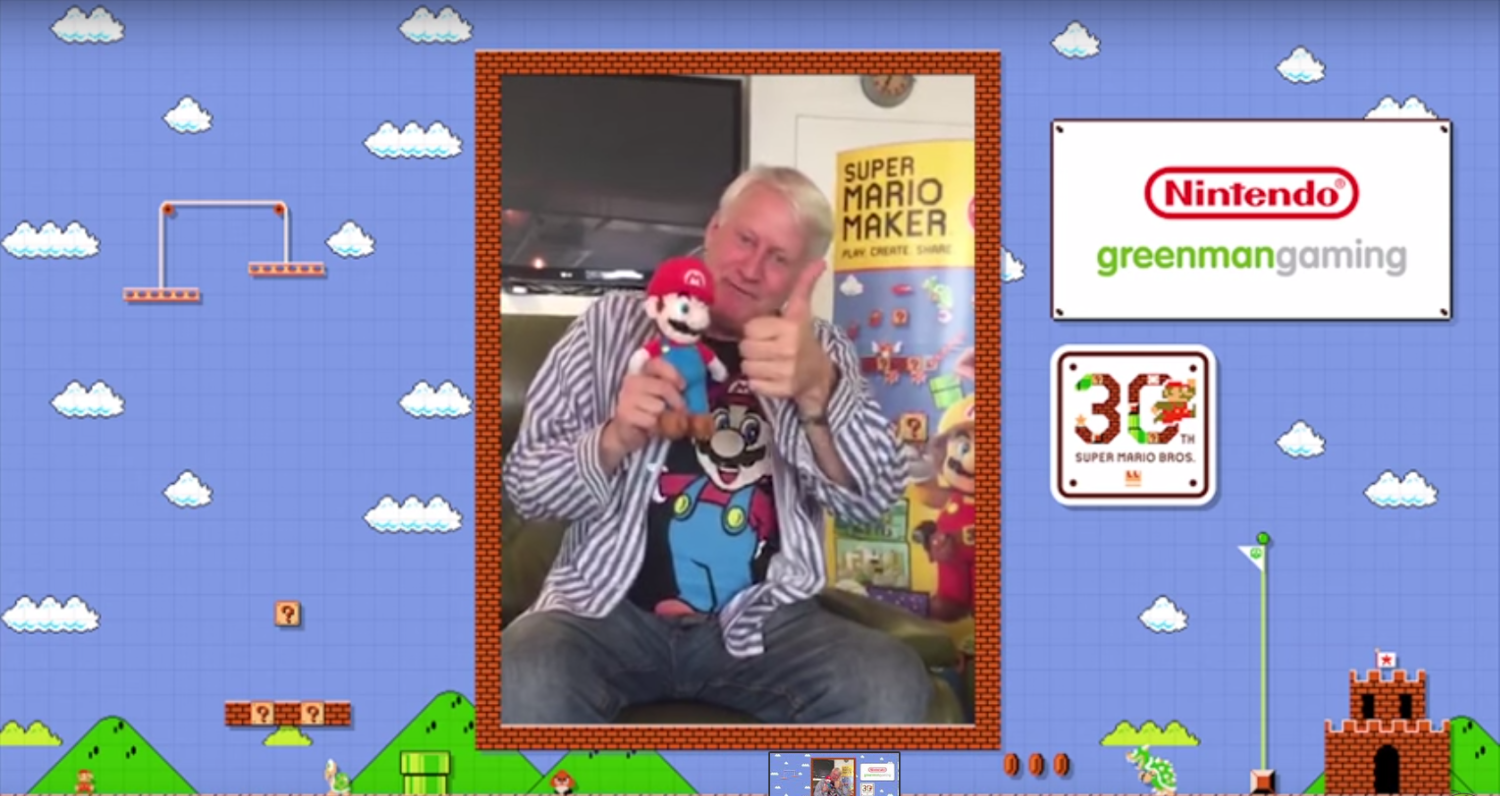 [Update] According to the representative I spoke to, the Nintendo page will appear blank to non-UK residents, and the games should be displayed on the page I’ve linked to below.

Nintendo is one of the most respected, longstanding companies in the business with a strong history of quality games. Working with Nintendo UK to offer titles including Mario Kart 8 and Super Mario Maker for the Wii U, or Pokémon Alpha Sapphire and The Legend of Zelda: Majora’s Mask 3D on the Nintendo 3DS is an exciting privilege, and really great news for both our community and Nintendo fans.

According the the statement, 24 Nintendo games should be currently available to purchase on the website, but that particular page is blank.  We have reached out to Green Man Gaming, and will update you if we hear a response.