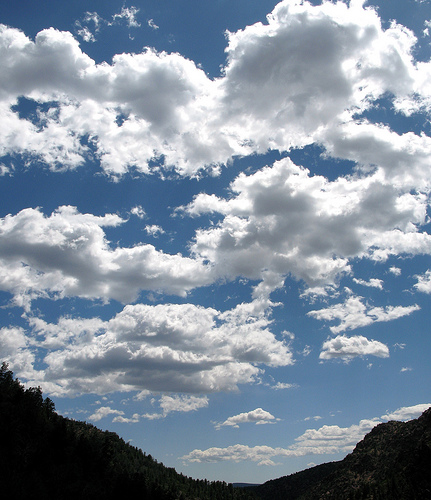 Guest Contributor: Musing on the Future of Handheld Video Games

Editor’s Note: We always love when our readers get involved with the site; either by calling us out on something (yes we like this, shows you’re paying attention) or by voicing your concerns and worries about the future of video games. Reader ‘Bill Thinksmart’ wrote up an article for his blog that he would like to share with you all.

Bill, our guest contributor, is a blogger for thinkSMART, makers of educational video games. 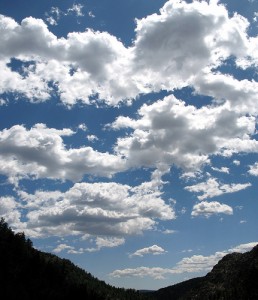 I’m not a huge fan of “cloud” computing. I like to own a physical representation of the things I buy. I don’t trust the big server in the sky to send me the game I want to play, at least not without a load of hassle and frustration. There’s so much I imagine can go wrong with services like iTunes, Steam, and onLive. Especially iTunes. Their draconian copy “laws” and headache-inducing, “piracy-combating” software should be enough to scare most anyone away from the idea of digital distribution.

Except, demonstrably, emphatically, it hasn’t.

The successes of iTunes (horrible customer service, awful technical support, and heaven help you if you’re on your second laptop and it suddenly crashes, “using up” your allotted number of times to re-download the albums you’ve legally purchased) and Steam (amazing customer service, great technical support, always ready to help) have proven that consumers are sometimes willing to give up physical ownership for convenience and/or cost.

Never mind that convenience goes out the door when computer or device errors call into question actual ownership. Never mind iTunes’ hair-pullingly frustrating software or lack of universal device compatibility, or theoretical problems with connection to Steam’s servers or account hacking (I’m stretching on Steam – I know, it’s a good service). Both services are unqualified successes in attracting customers, and therefore, making money hand over fist.

Traditional handheld gaming device companies have got to be watching this with trepidation. Sony already spasmed out a response, in fact. Whether it was some exec’s reflexive response to create relevancy in the handheld market or a quixotic attempt at stimulating 3rd party support and customer interest (or a mix of those and hundreds of other reasons), Sony’s PSP GO appears to be failing to usher in digital distribution to traditional handheld games. Meanwhile, multiple-use devices like the iPhone, iPad, and Droid are encroaching – quickly – on the stranglehold Nintendo’s enjoyed in the portable gaming market. All the while, we in the business of playing educational video games for handheld gaming platforms are maybe a bit confused, maybe a bit disappointed.

So, here comes E3. The swarms of bloggers and the occasional traditional reporter gather ’round old Papa Miyamoto. And out pops the 3DS, hot on the heels of the DSi. Hmm.

Say what you like about the idea of Nintendo’s second go at 3D gaming, they control the handheld gaming narrative for now. Gamers are clamoring for game-side innovation? The type that’s stifled by the traditional cart-based gaming system because the cost of mass-production increases investors’ reluctance to take a chance on a strange game idea, to say nothing of all the costs inherent in marketing, designing, advertising and distributing a game? Bah! Here’s Mario jumping out of the screen at you!

I’ll step away from the cynical approach for a bit and say that I’m intrigued by Nintendo’s insistence to “change” gaming, and hopeful that the 3D system might offer up some exciting new educational video games. But Nintendo’s recent trend of allowing garbage-ware to flood their library while the Big Boys keep flogging the same intellectual properties for sequel after spinoff means we’re likely staring down the barrel of another handheld device with little to no innovation, especially of the educational game variety.

I’m hopeful. Eternally. But the vanishing act from Nintendo’s Seal of Quality (remember that?!?) is a fine parallel to my expectations. Some day, we’ll get the handheld gaming device that balances the right amount of power, access, and innovation. Until then, my Nintendo DS has a pretty decent library of educational video games to satisfy my cravings.