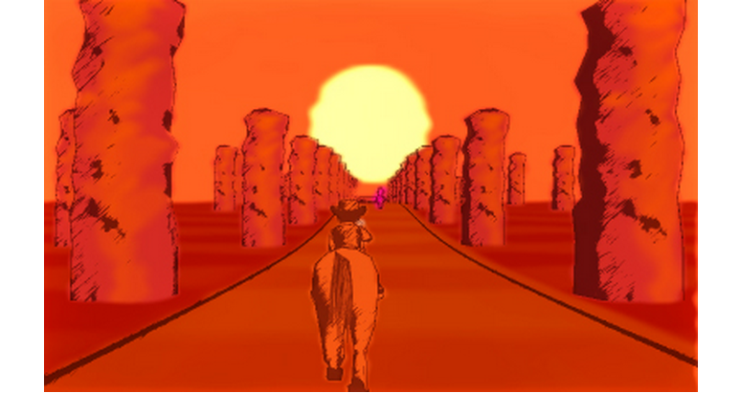 The sequel to critically-acclaimed platformer Gunman Clive has been given a release date for the 3DS in the US, and it’s actually very soon. Gunman Clive 2 will hit the eShop next week, on January 29.

This time, when our hero finds his home under attack by bandits again, he must chase their leader all around the world on a brand new adventure.

The original Gunman Clive was released on the 3DS just over a year ago, on January 3, 2013.

Check out the trailer for Gunman Clive 2 below and let us know if you’re looking forward to his latest adventure.