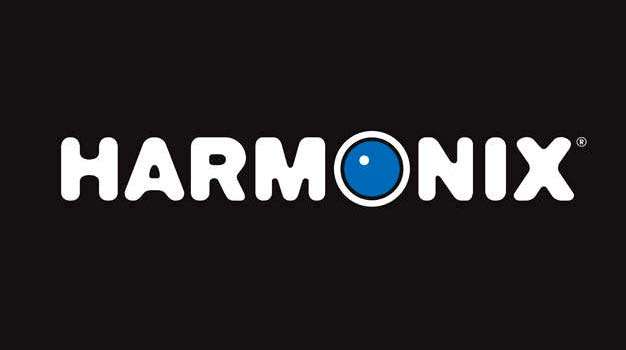 The long running release of weekly Rock Band titles will be coming to an end this April. Harmonix has announced they will be ending the weekly DLC in order to transition to other projects.

The last Rock Band release will be April 2nd with what Harmonix considers,” …an appropriate track for the final release.”

“We have managed to maintain a consistent release schedule for a staggering 275 consecutive weeks, releasing over 4,000 songs for the Rock Band Platform, but in recent months we’ve scaled production down as we’ve transitioned resources onto other projects.”