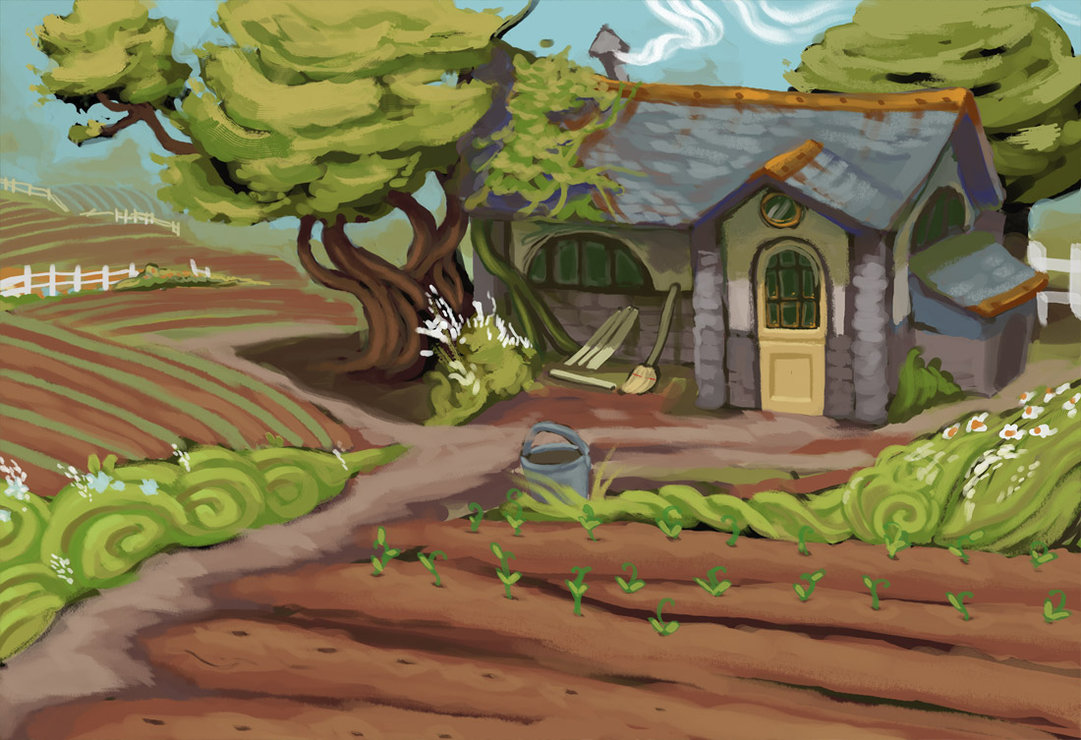 The latest entry in the long-running Harvest Moon series is due for release on the 3DS in Japan later this month. In anticipation, some new screenshots have been released, which you can see below.

Unfortunately there is still no news on a Western release for the game but we’ll keep you posted on any further developments.

Would you like to see this game released in your region?