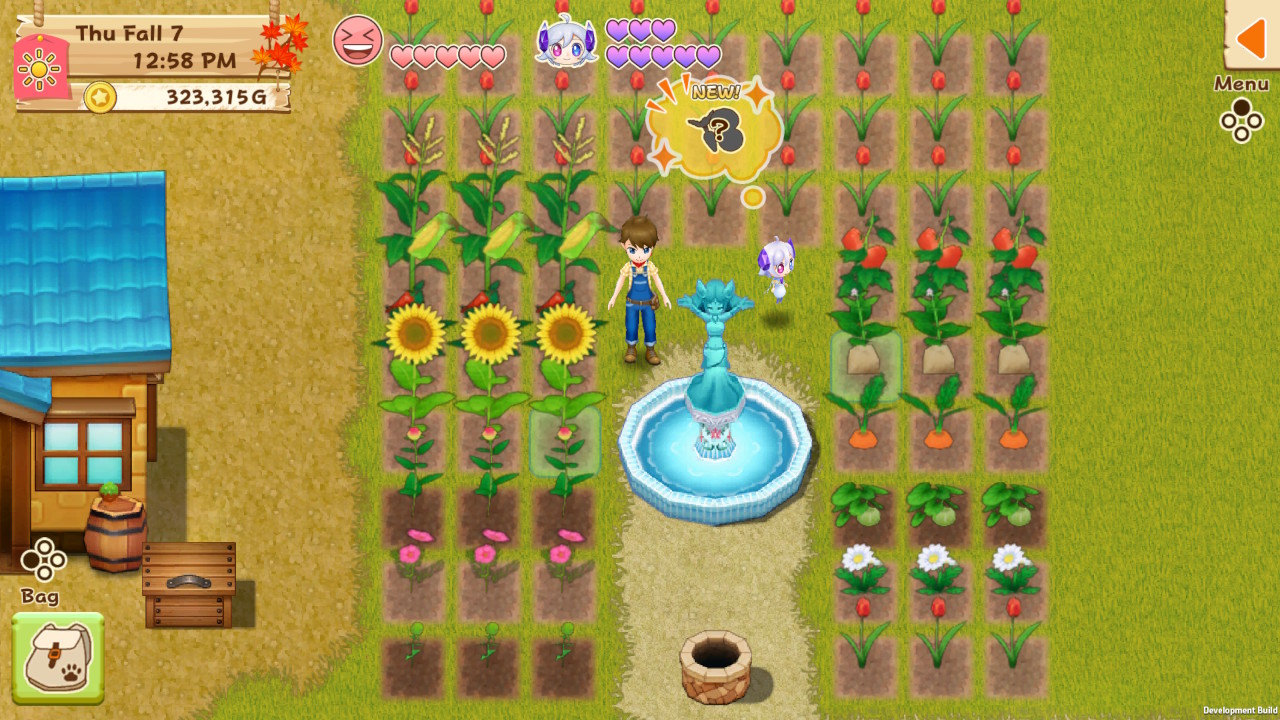 The Harvest Moon series has been around since 1997 and includes over 30 games spread across various platforms. Gameplay varies somewhat throughout the series, but the franchise is widely known and respected for its charming, non-violent gameplay.

In Harvest Moon: Light of Hope Special Edition Complete, players begin the game as they set out looking for a fresh start and new surroundings. During their voyage, their ship is hit by a storm and goes down. As they drift into a small harbor town, now in a shambles from the storm, it will be up to the player to help rebuild the town and save the lighthouse…but it won’t be easy! Nevertheless, with some hard work growing crops, tending livestock, and gathering materials for repairs, players will be able to make new friends, start a family, revive the lighthouse, and save the town!

In addition, Harvest Moon: Light of Hope Special Edition Complete includes features made specifically for consoles, including the introduction of Soleil, a new character who uses Gem Sprite magic to help around the farm with new co-op Play. Players can now work together to grow crops, tend livestock, and gather materials.

Harvest Moon: Light of Hope Special Edition Complete will cost $29.99 when released on July 30th.  For more information on the game, visit www.natsume.com.