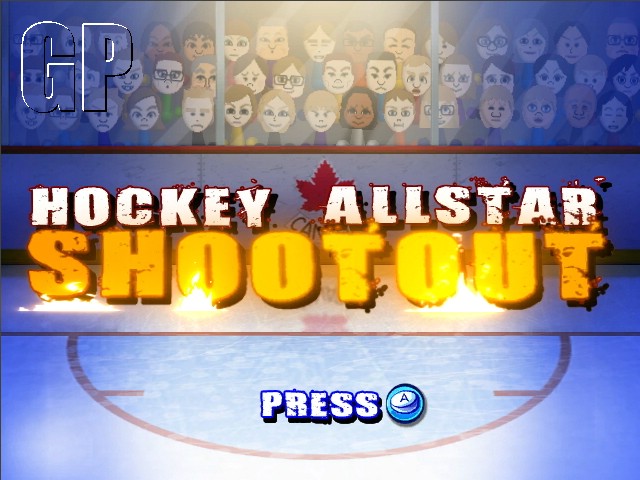 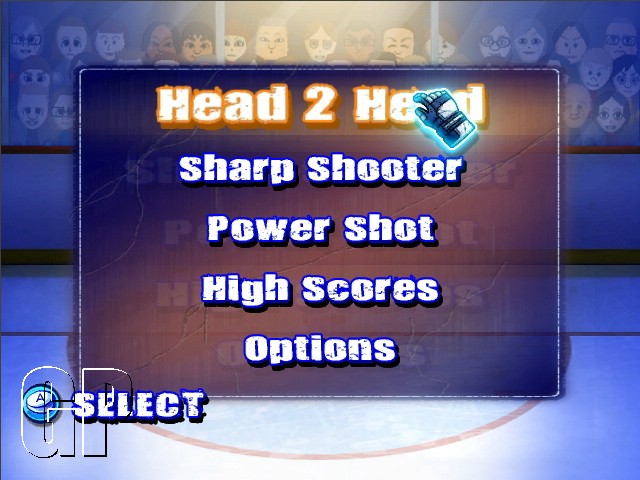 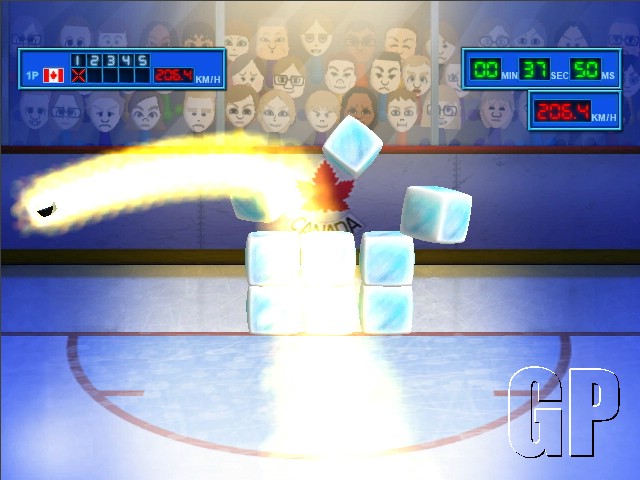 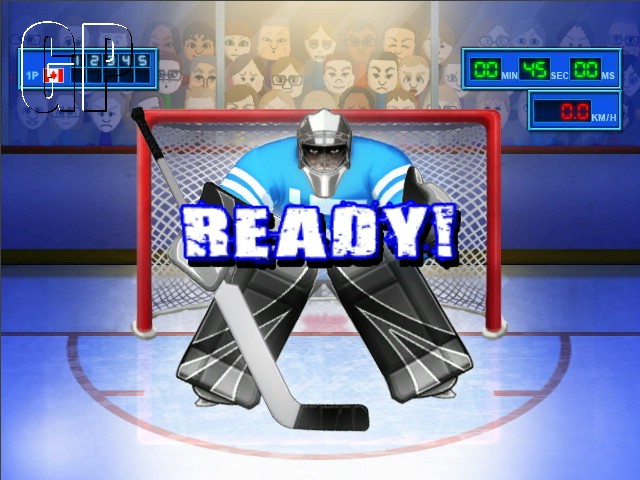 Use the Wii Remote™ as your stick and take the shot as you compete in 3 exciting hockey skills competitions. Whether you’re competing solo or challenging your friends, Hockey Allstar Shootout will put your hockey skills to the test.

Shoot the lights out in Sharp Shooter, by breaking the targets as quick as you can. Think you have a booming slap shot? Prove it in the Power Shot hardest shot challenge. And last but not least, it’s just you versus the best goalies in the world in the Head to Head 5 puck shootout!

With over 30 high profile games in its portfolio, Big Blue Bubble Inc. is one of Canada’s leading video game developers. Each of company’s divisions (Console and Casual) is dedicated to making the best possible games by combining innovative designers with top calibre artists and industry leading programmers. By maintaining a strong focus on the development of technology and showcasing it through award winning games, Big Blue Bubble will continue to lead the way in becoming a cornerstone of the casual gaming world.