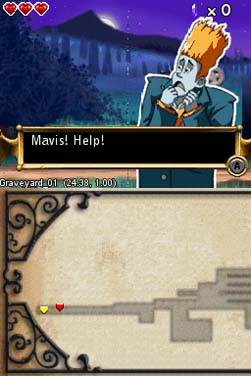 takes control of Mavis, the daughter of Dracula, on her 118th birthday as she attempts to rescue her friend from being eaten by a cannibalistic cook while at the same time helping the residents at the hotel (who came for her party) with their problems.

The game has you exploring the hotel in a style similar to the Metroid series. The hotel serves as the over world to the game that you explore with pathways opening up as you gain new powers.  As you receive new objectives from Dracula and the other hotel guests, a map on the bottom screen of the DS automatically sets checkpoints so the player can easily find their way.  When interacting with the hotel’s guests, the character’s portraits are displayed near their text box, and their portrait changes to capture the emotions they are conveying.

Mavis also has access to a variety of moves to help her navigate the hotel and defeat her enemies. Mavis has a trance stare, which can be used to freeze enemies to be used as platforms, a wall running move to scale up walls, an electrical bolt attack for starting generators and shocking enemies, a mist form which can be used to float through certain grates normally impassable, and a bat form which allows her to fly. While an option to have Mavis duck would have been helpful in certain situations, the player is still able to confidently guide Mavis through the hotel. Mavis gains her powers by protecting the hotel residents from the antics of the werewolf pups. Whether she bops them on the head to keep them from destroying tapestries, or chases them down to retrieve an invisible man’s lost clothes, these missions serve as the boss battles for the game.

The platforming in the game is fun and challenging while the controls are nice and responsive.  It’s easy to control Mavis’ powers to reach new areas of the hotel, and the game will have you employ them all as you go from room to room.  While the platforming itself is fun, the game lacks puzzle solving. This keeps the game from being engaging at times as many of the missions require you to go back and forth throughout the same passageways of the hotel fetching and delivering items. 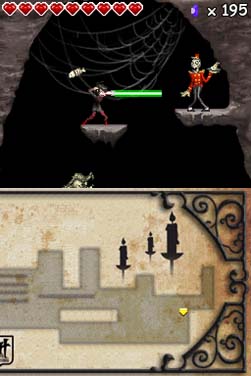 As you make your way through the hotel, you’ll encounter enemies such as zombie bellhops, skeletons, and suits of armor. While the enemy variety may be lacking, the animations of Mavis and the enemies she encounters are smooth and fluid.  The hotel and the surrounding areas you get to explore are nicely detailed, and you can even enter random hotel rooms to find hidden gems or health.  Exploring the hotels various nooks and crannies rewards the player with gems they can collect, and hearts that restore health. Players lucky enough to discover a large heart will increase their hit points by one.  The soundtrack to the game is very engaging and sets the perfect tone for the environment you are in.

As a whole, Hotel Transylvania is a game for younger kids who are fans of the movie. In this respect, the game succeeds. It has a large hotel for the player to explore and it rewards exploration with collectables and health upgrades. At the same time, the checkpoints on the map help keep players from getting lost as they complete their mission objectives. The music, environment, and characters are well animated and colorful. Artwork from the movie and extra bonus levels can be unlocked by playing the game well. Mavis’ moves are unique and genuinely fun to use. The dialogue in the game is cheesy at times but fun, and character’s portraits add charm to the situation within the game.  What holds the game back is a lack of puzzle solving and a variety of mission objectives in the game.  Most of the missions involve delivering or retrieving an item to another person, which creates a lot of back tracking in the same areas of the hotel too frequently. Enemy placement can be an issue at times too as you might find yourself getting hit by an enemy who jumped at you from off screen that you didn’t know was there. Despite these problems, the game is still enjoyable to play and younger fans of the movie will have fun with it. For these reasons, Hotel Transylvania gets a 6 out of 10. 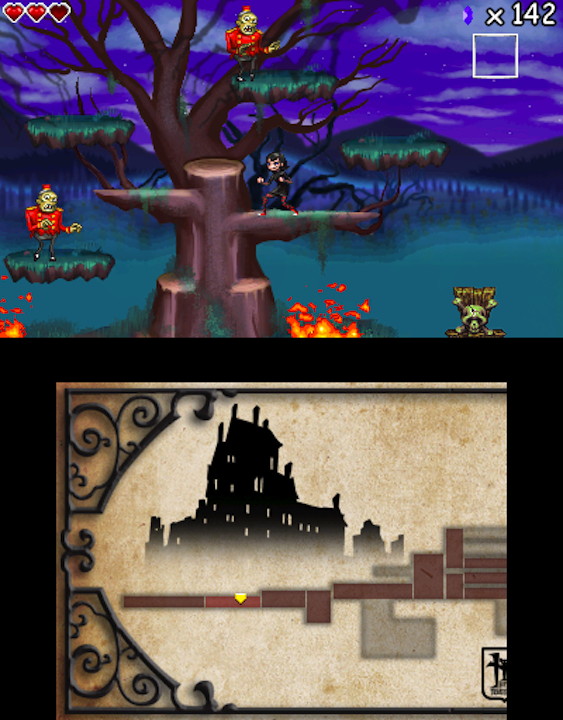 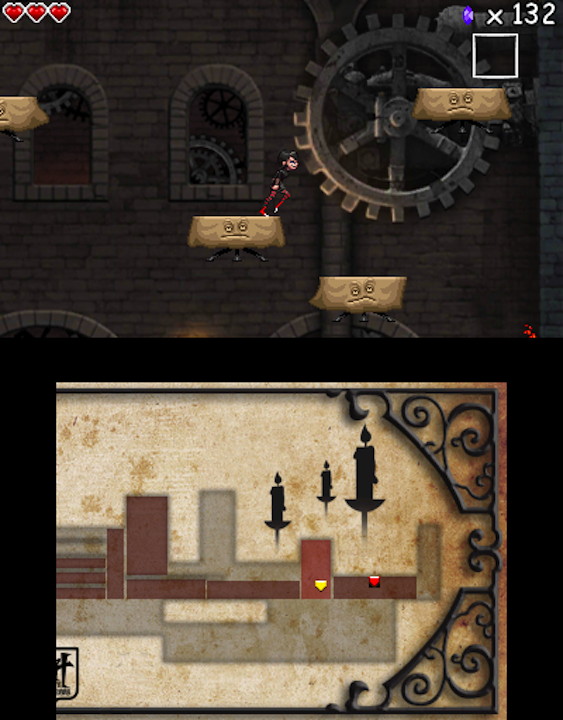 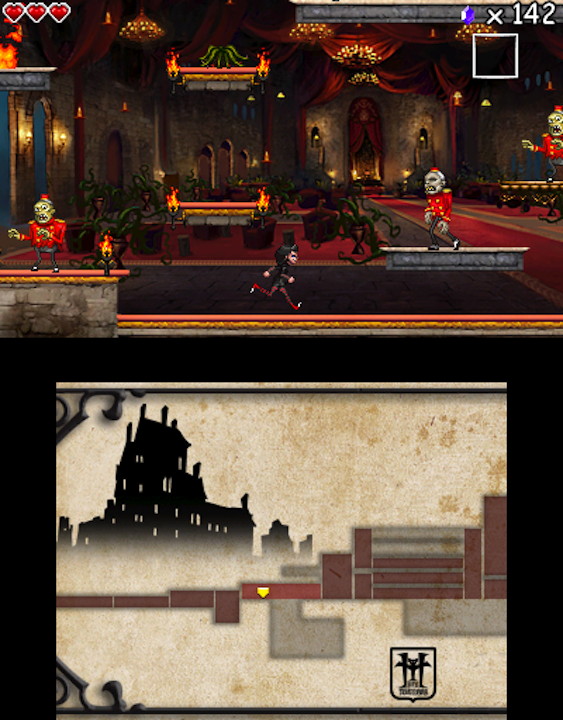 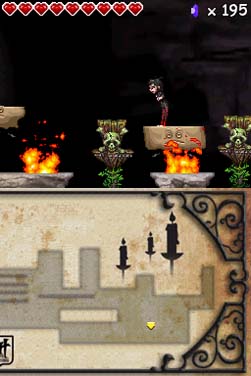 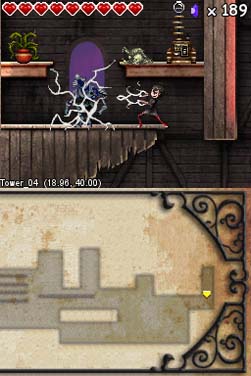 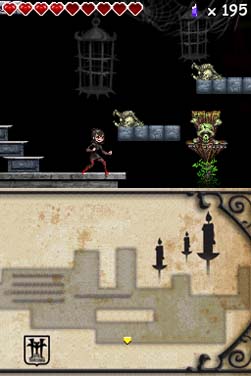 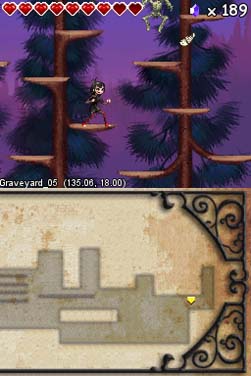 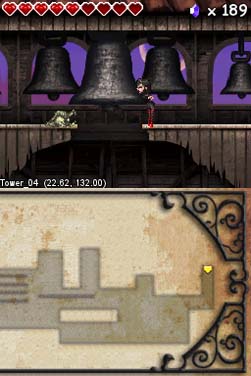