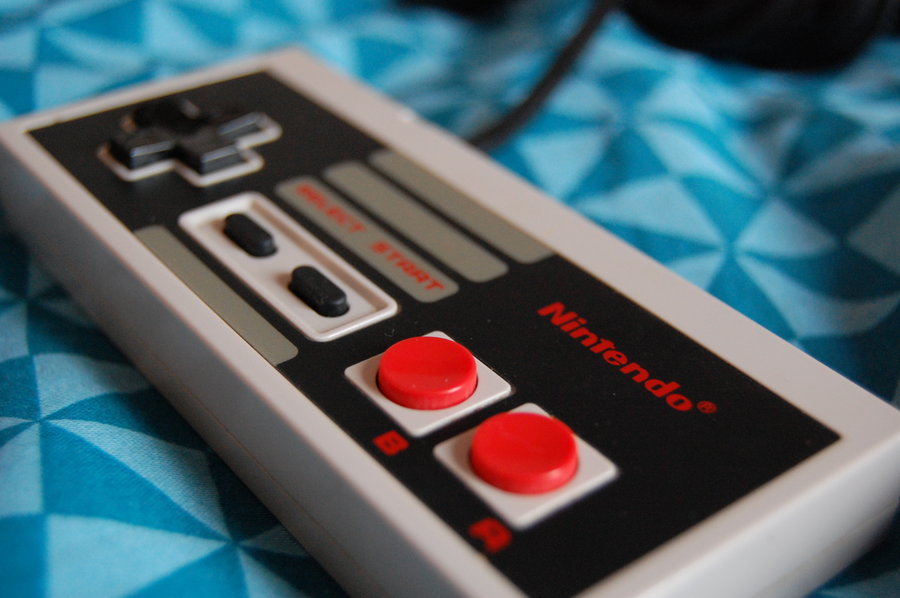 How Nintendo Got me Hooked on Gaming

There’s nothing quite like the special feeling on Christmas morning. In a flurry of innocent fervor, anticipation shifts to excitement, and the once picturesque image that characterized the living room is instantly transformed into a mess of detached bows, shredded wrapping paper, and consumer boxes. In the middle of the festive carnage, children’s smiles exude a happiness that no other day can come close to conjuring. Just about any problem or inkling of sadness can be cured with the mere utterance of a certain jolly holiday icon, and that just adds to the magic of the occasion.

Though the gifts are undoubtedly cherished, the material celebrations rarely last forever. Forgotten by the hands of time or the receiver’s evolving interests, many of Santa’s offerings fade into memory as faint recollections. I too was guilty of this growing up, discarding items as they got too old or as they became ‘uncool’. But there are a few items that have been immune to such thoughts over all of these years, my early Nintendo consoles. One Christmas over fifteen years ago quite frankly changed my life; the day an Nintendo Entertainment System graced my household. 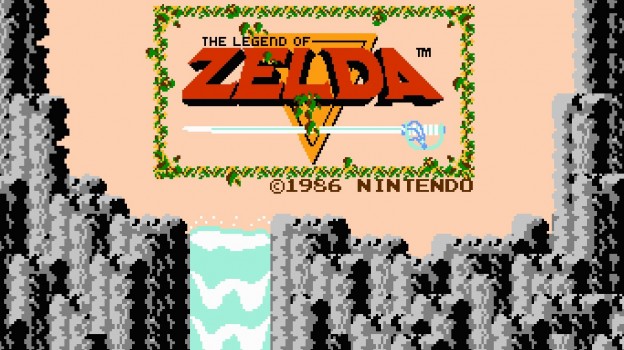 While it may seem like an exaggeration that an NES would have such a profound effect in the grand scheme of life, that box of gaming glory has had a substantial impact on who I’ve become as a person: recreation choices and even my career path. I certainly wouldn’t be writing about video games today without its influence. Mario, Yoshi, Samus, Kirby and Link are more than just the poster children of Nintendo, to me they’re the heroes whose adventures fueled my hobby of gaming, transforming interest into full-blown passion.

That feeling of saving Hyrule for the very first time or the perseverance required to traverse an entire kingdom in pursuit of saving Princess Peach are both priceless memories. Sure there were other things that I could have been doing at age five like running around outside or fighting with my siblings, but video games offered a unique premise, a chance to step into the shoes of a hero to save the world…well virtual world. 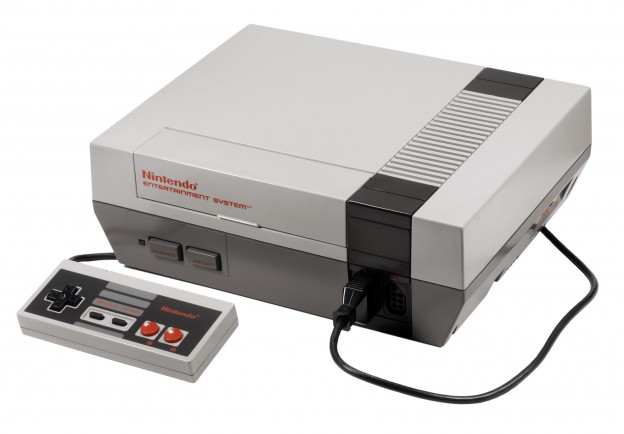 After experiencing the glory of NES, I was completely ensnared with gaming. Over the years I followed Nintendo’s generational ladder from Super Nintendo to Wii, Gameboy to Nintendo 3DS and here I am today as an avid fan of the empire that has grown to epic proportions since I hopped on the bandwagon many years ago.

I might spend a good amount of leisure time in connection with the latest releases from the current generation, but that certainly does not detract from the significance Nintendo and its early platforms had on my initial gaming days. Ask me today what my favorite console is and I can answer without a doubt the N64. How about my top 10 favorite games? Over half of them are Nintendo titles.

While I’ve diversified my tastes, finding gaming solace in both an Xbox 360 and PS3 these days, I still cherish the experiences from my youth, those retro titles that got me hooked on gaming in the first place. There’s nothing like the innovators, the titles that many contemporary releases borrow inspiration from. For me, I’d much rather kick back on a Saturday with Super Mario Bros., The Legend of Zelda: Ocarina of Time, Goldeneye, Mario Kart, Pokémon Stadium, Banjo Kazooie, and Star Fox 64 (just to name a few) than the monotony of Call of Duty, just saying.