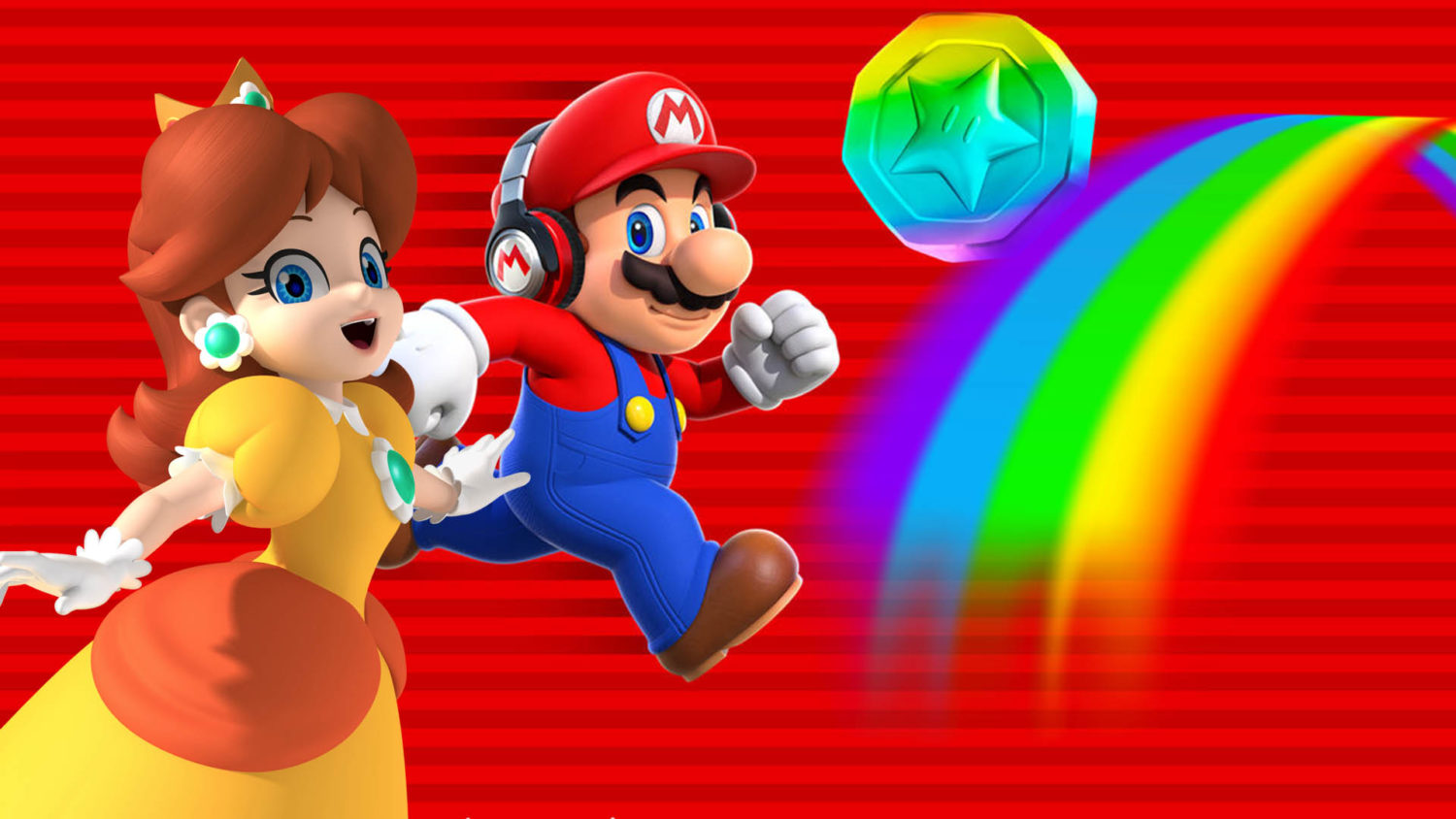 Fans of the mobile runner will be treated with several new features, including a new character – Princess Daisy. Daisy even comes with her own special move, with a double jump providing new ways for players to collect coins.

Daisy will be unlocked via Super Mario Run’s new mode, called Remix 10. This new feature provides a random mix of ten sections from existing levels in succession. Each section will have a rainbow medal to collect, which will provide decorations for your Kingdom as well the opportunity to unlock Princess Daisy

Additionally, the update will include a whole new world to play through. The Star World, which can be played after completing Worlds 1 through 6, will feature nine new levels, plus new enemies and pink, purple and black coins to collect.

Nintendo is promising surprises for even the most seasoned Super Mario Run players in this one.

Finally, the update will be celebrated with a 50% discount of the full game for two weeks. This means that, if you’re yet to purchase the full game, you’ll be able to do so for half the regular price.

The Super Mario Run update will be available this Friday, September 29.

Are you still playing Super Mario Run? Or will this update entice you back into the game? Let us know your thoughts on the new content.