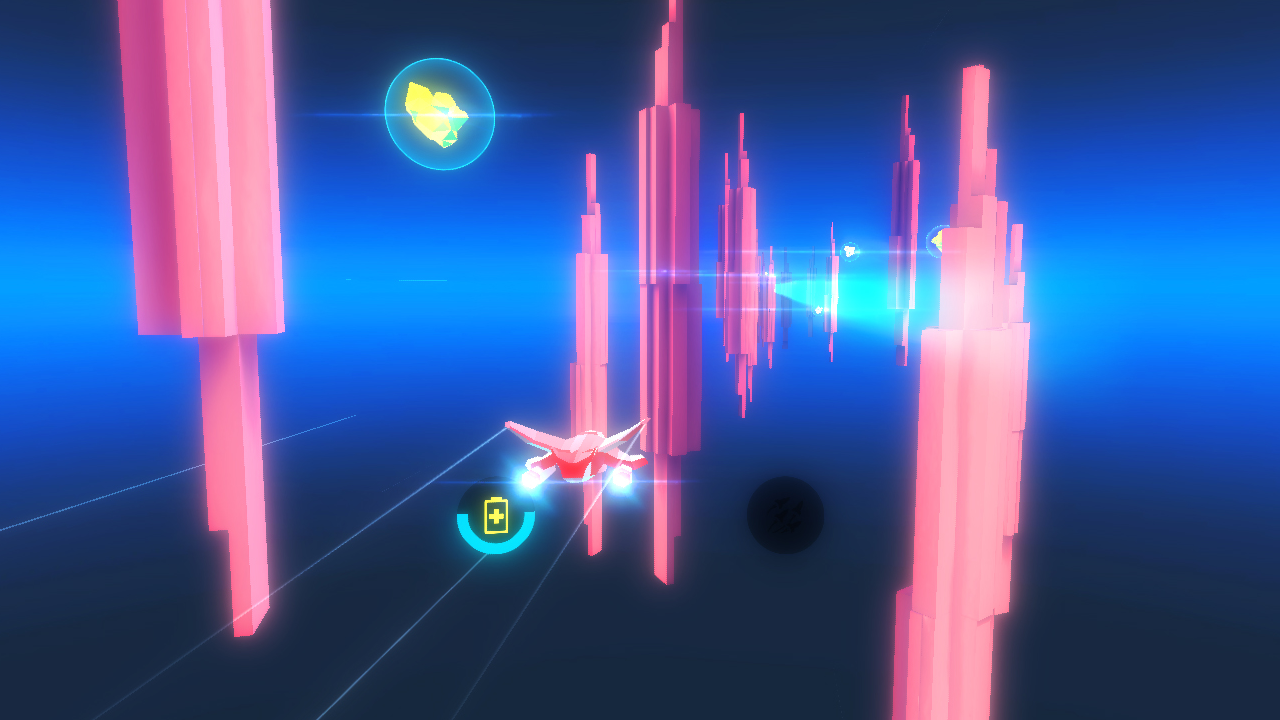 The latest game from Kool2Play and Midven S.A is a shmup called Hyperide: Vector Raid, and it’s available on the Nintendo Switch eShop right now.

The shooter joins the Switch’s expanding library, offering fast-paced gameplay and classic polygonal graphics. It’s inspired by a combination of the formula of River Raid and the style of Tron.

Hyperide puts players in the cockpit of one of the speediest vessels in the galaxy. Taking flight, you’ll journey through unexplored space while avoiding and shooting obstacles. Where the game really sets itself apart is its speed – your reflexes will be put to the test as you travel at a super-fast hyperspeed. 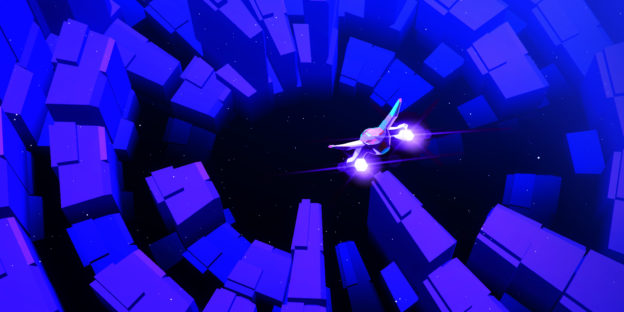 There are other elements to tempt players, like collectibles, power-ups, and high-score chasing. You’ll also encounter boss fights during the high-speed action. It’s all set in a world full of neon colors and weird geometrical shapes.

Does this mix of high speed flying and ’80s stylistic choices sound appealing? Let us know your favorite shmup elements in the comments section.