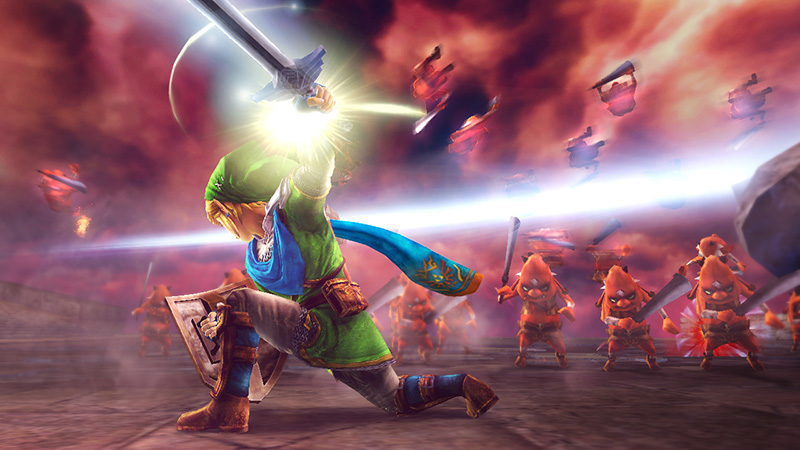 Upcoming Zelda/Dynasty Warriors mash-up Hyrule Warriors isn’t on sale in Japan yet, but judging by pre-order data on Amazon, the game looks like it will be a hit.

Three versions of Hyrule Warriors are being released in Japan and all of them placed in the top 10 for Amazon Japan’s pre-order sales rankings.

Here are the details for each edition and their rank:

It’s also worth nothing that this is from Amazon’s multi-format chart, and that another big Wii U title – namely Mario Kart 8 – sits at second position in the pre-order list. Sounds like positive news for the Wii U, let’s hope it continues, and translates into an increase in support for the system.

Hyrule Warriors – or Zelda Musuo – will launch in Japan on August 14th. We’re still waiting for the US and European release dates, but we’ll keep you posted.