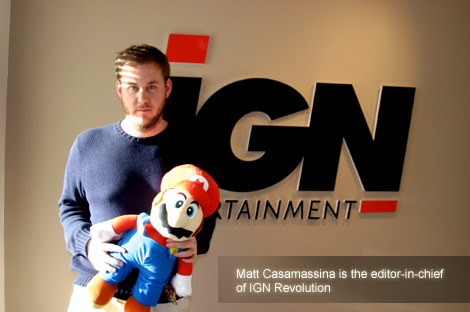 IGN posted up a nice mailbag update.  It has a few new tidbits of information.  Such as this little gem:

Companies like Konami and EA have more to unveil soon. Midway is holding an event and will clarify its Wii lineup in the near future. You’re going to see more Wii products from just about every major publisher in the months to come.

There is a lot of good questions that are answered in this mailbag.  Matt also hints at some other games.  Check it out.