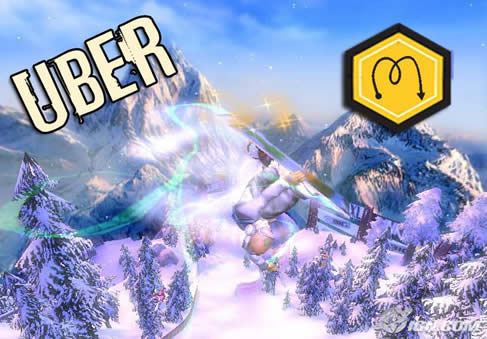 IGN just posted some sweet new videos for upcoming Wii games like Prince of Persia and SSX Blur. They also have a new N-Query that discusses the Wii online plans. Here is a quote from the N-Query:

Strikers may have a cooperative feature. And speaking cryptically, I know that one studio wants to include an online cooperative mode in a sequel to a popular first-person shooter franchise for Wii. That said, some of these offerings are still pretty far off.

There are definitely some surprises on the horizon for Wii, and hopefully some big game announcements. Hopefully, these online games pan out.

Here are some more links to new information about SSX Blur’s Uber Moves and the official trailer for Prince of Persia Rival Swords for Wii: