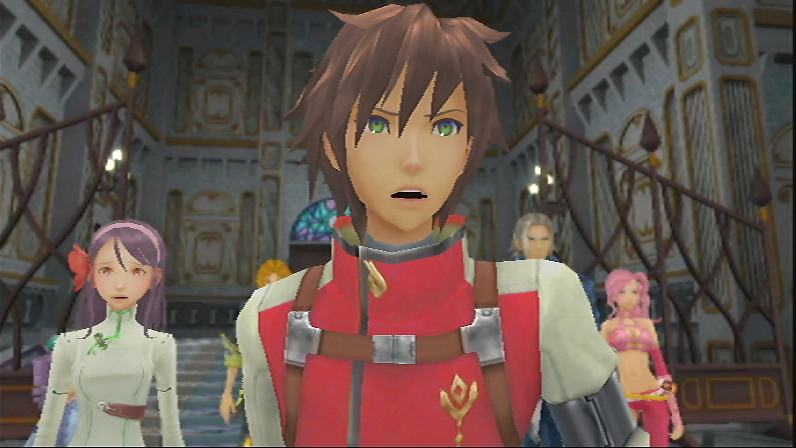 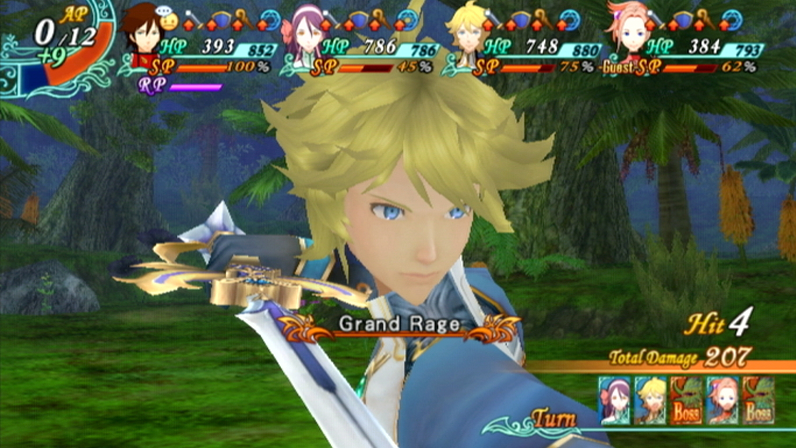 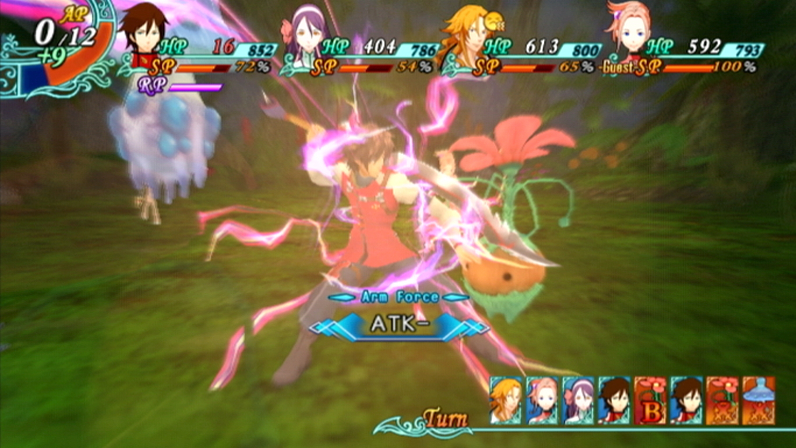 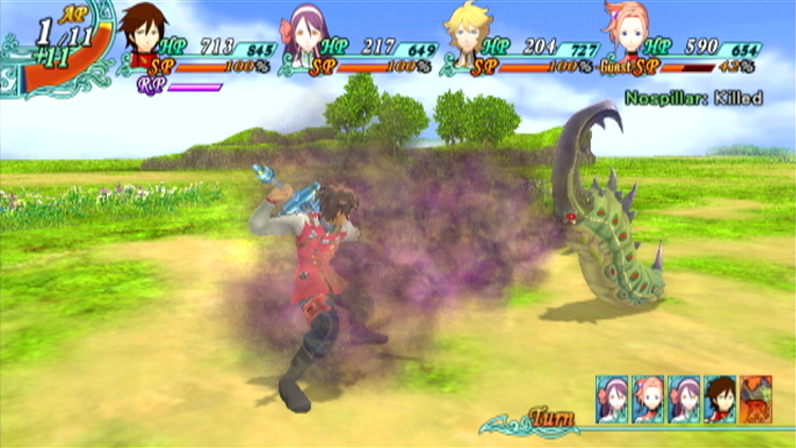 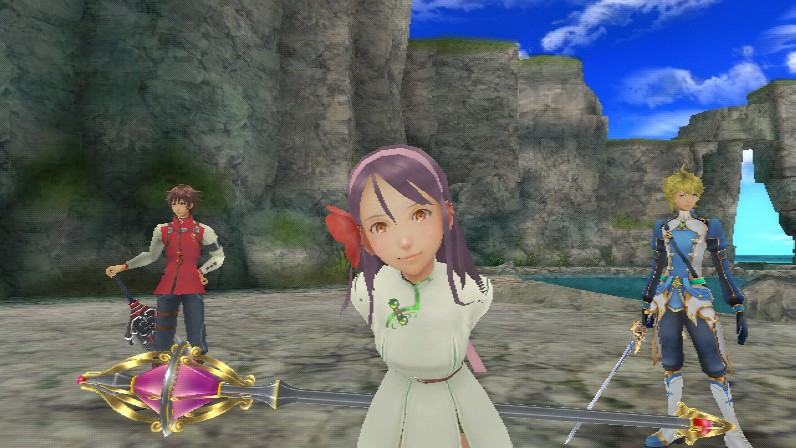 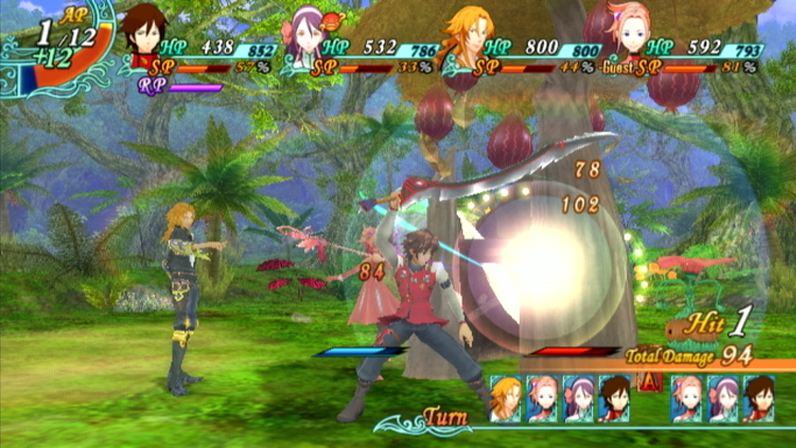 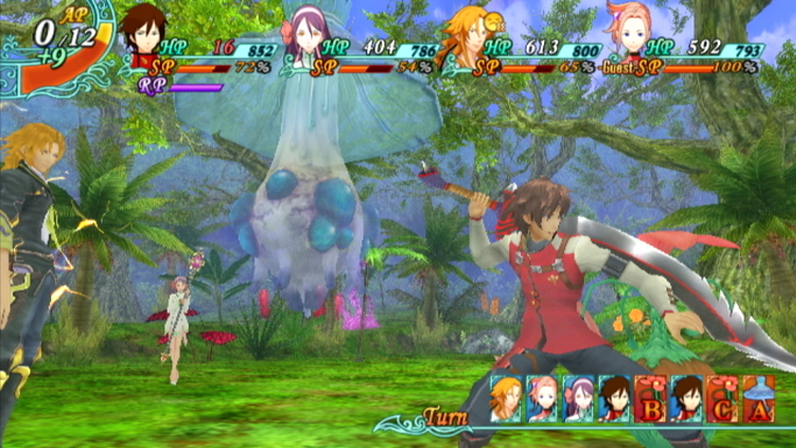 The days are getting longer. The cherry blossoms are beginning to bloom. With these first days of spring, Ignition Entertainment turns the attention of the Arc Rise Fantasia dojo to a specific facet of this definitive JRPG for the Wii – the story!

A critical element of any JRPG is story. As one plays the game, one gradually gets to know the heroes of Arc Rise Fantasia and how their lives are shaped by each other and the challenges they face. As the mercenary L’Arc, players embark on a journey to defend the Meridian Empire from invasion. Apprehensive towards his chosen path, L’Arc faces a life altering decision. As the plot thickens, relationships become complex — hinting at unforeseen consequences with unlikely friends and treacherous foes.

Arc Rise Fantasia reveals the unique pasts of these anime-inspired archetypes as players battle through a world of exploding monsters, magic orbs and bittersweet romance. A thrilling narrative rises as alliances form and parties assemble. Told within gorgeously animated cut scenes, as well as manga-inspired 2D dialogue sequences, the story deepens and unfolds in unexpected ways. This is the classic, sweeping storyline that JRPG fans have been craving.

In Arc Rise Fantasia, players jump into the shoes of L’Arc, a composed mercenary who sets out to defend the Meridian Empire from an impending invasion of mysterious creatures. After assembling a party of allies, each with a unique set of abilities and fiery personalities, players embark on a perilous journey filled with vile enemies and treacherous dungeons. Players summon mystical creatures and work with their party to execute massive and strategic attacks. Arc Rise Fantasia features deep game play, stellar production values, and an unforgettable story.