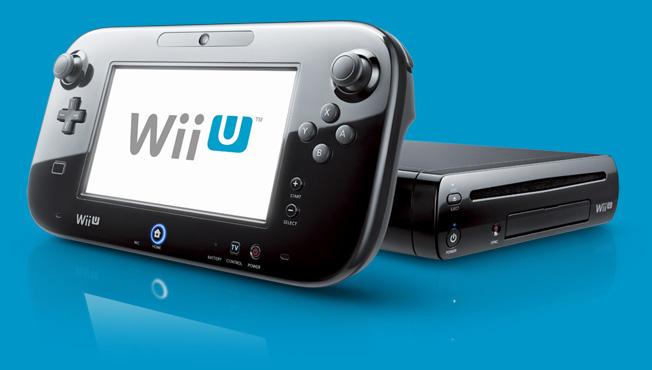 On pairing your Wii U Gamepad to your TV:

While I can’t yet detail the process, suffice to say that both times I paired the system with a television (at work and then again at home), it was quick and incredibly simple. As many of us know, setting up a universal remote is usually a nightmare of inputting long codes until you finally stumble upon the one that works. With Wii U, all you have to do is select your box’s manufacturer (which is likely emblazoned just under the screen) and the system will automatically do the rest. Both times I’ve gone through this process, the Wii U synced perfectly with my television on the first try, and within a matter of seconds. After just a few moments and a few taps, I was able to adjust the volume and channels and change the input right from my GamePad, as well as power on and off both the system and my television.

It’s a small detail, to be sure, but the fact that Wii U now offers the most seamless and convenient way to control a television is still to its credit. Just be aware of the fact that the GamePad seems to have some “people issues.” Specifically, I found it had trouble connecting with the system when buried behind my folded legs as I sat on the couch, or when hidden behind Brian Altano a few desks away. It’s a controller, in other words, and not a new portable to go slinging around the house. Nintendo President Satoru Iwata gave us some insight into the GamePad’s range last month, and his conclusion that it depends on your apartment/house layout seems quite true. But given a reasonably clear path, the lag-free, dual screen connectivity it provides is an absolute joy – though you might want to put any lingering plans of playing Mario out on the patio to bed.

On accessing the system: no need for TV to be on

It’s possible to access your Wii U without even turning on the TV. The power button on the GamePad will enable the system, and allows you to access content without touching your TV. The best part – the TV Remote integration will let you then turn on the TV through the Pad itself. Pretty awesome.

But wait, there’s more. You can also access the GamePad and turn on your Wii U through the controller’s touch screen. Right within the remote interface is a button that says ‘Play Wii U’ – touch that, and your system turns on. Of course, you can also press the power button on the system itself – kind of how we’ve been doing it for decades.

IGN also confirmed that the battery life for the Wii U Pro Controller is 80 hours and takes 4.5 hours to recharge.