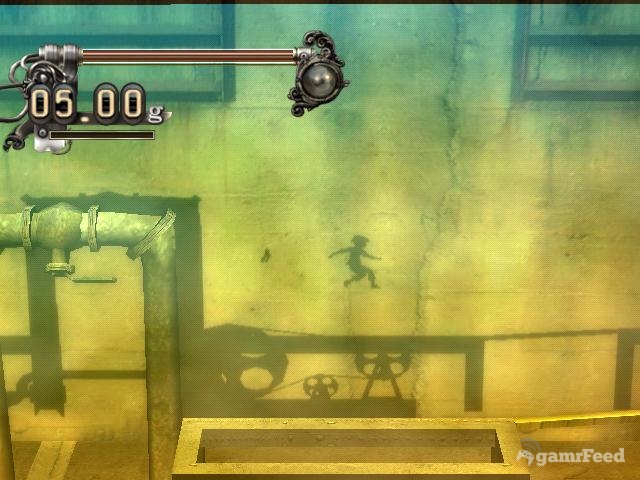 SAN MATEO, Calif. – Dec. 27, 2010 – Best Buy customers will get an early glimpse into the striking world of Lost in Shadow, with a playable demo of the game available at select stores from December 26th – January 8th. Participating stores can be found at bestbuy.com/gamingevents. Published by Hudson Entertainment, the North and South American publishing arm of HUDSON SOFT, Lost In Shadow will be available for the Wii™ system on Jan. 4th, 2011.

Lost In Shadow, which won Kotaku’s “Best Gameplay Mechanic” award and was a runner up for “Best New Game” at the 2010 E3, sets players in an alternative world with a mysterious tower. The tower is filled with moving shadows yet at the same time, casts a large shadow on everything beneath it. With the help of a winged sylph known as “Spangle,” players can move lights in the foreground to create new shadowy walkways to previously inaccessible areas. Unaffected by gravity while traveling through this medieval landscape, the shadow boy solves mysteries and fights off enemies who stand in his way. The game’s combination of light, shadow, background and foreground creates a unique blend of novel gameplay features, morphing landscapes and artistic visuals.

For more information on Lost in Shadow, please visit www.lostinshadow.com.